Blog
This text can be copied
Ludwika Tomala 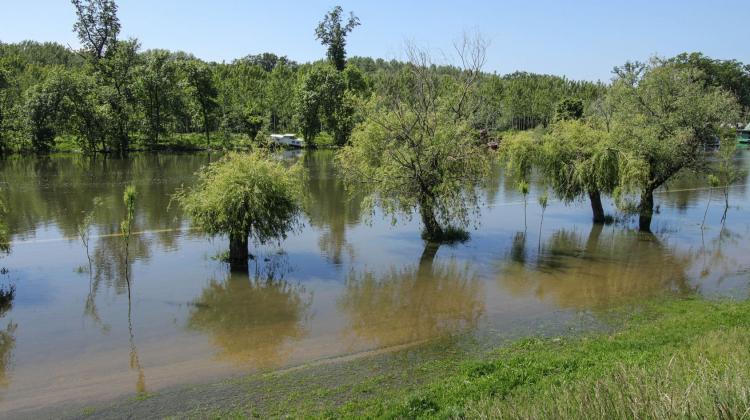 Climate change affects flood volume in different ways. Floods are getting bigger in northwestern Europe and smaller in southern and eastern Europe. This is the conclusion of the publication in Nature co-authored by a Polish researcher.

Rivers flooding the flood plains cause enormous damage: worldwide flood damage is estimated at more than $ 100 billion annually. The extent to which climate change affects the severity of floods has not yet been clear. There seems to be no consistent trends around the world.

In the last issue of the prestigious journal Nature, an Austrian flood expert, Prof. Günter Blöschl from TU Wien analysed the impact of the observed climate change on river flood discharges in Europe.

Researchers from 35 European research institutions worked on the publication, including Dr. Marzena Osuch, a professor at the Institute of Geophysics of the Polish Academy of Sciences. Representatives of the institute informed about the research in a release sent to PAP.

Changes in maximum annual flows over the last 50 years can be attributed to climate change, the research shows.

The results of the trend analysis indicate different trends and intensities of changes. In northwestern Europe, there is an increase in flood volume, while a decrease is observed in southern and eastern Europe.

Climate change affects flood volume differently depending on the region. For example, changes in northwestern Europe (between Iceland and Austria) are mainly caused by an increase in autumn and winter rainfall.

In southern Europe, on the other hand, the observed flood volume decrease is associated with decreasing precipitation and increasing air temperature causing an increase in evaporation.

In eastern Europe, the main factor affecting the decrease in flood intensity is the decreasing snow cover thickness, caused by an air temperature increase.

The scale of the flood changes is extraordinary: it ranges from the expected flood levels decrease by 23% per decade to 11% per decade increase (compared to long-term averages). If these trends continue in the future, a significant impact on flood risk in many regions of Europe can be expected.

The identified flood volume changes are consistent with the results of the climate model projections. "This suggests that climate change is not a matter of distant future, it is already happening" - emphasises Marzena Osuch.

Data from approx. 3.7 thousand hydrometric stations on rivers with a natural flow regime were used in the research project. Researchers analysed data from the years 1960–2010.