Psychologist: Criminal profiling is an investigative tool, not a scientific method 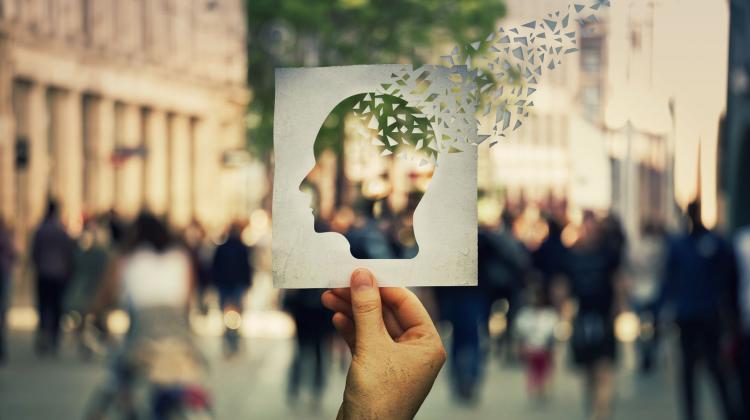 Criminal profiling is an investigative tool, not a scientific method, says criminal psychologist Jan Gołębiowski, commenting on the TV series "Mindhunter". He adds that the information obtained from criminals is not absolute truth, but rather useful hints during the investigation of the crime.

The TV series "Mindhunter", the second season of which has just premiered on Netflix, is a story of FBI agents who explore the minds of criminals. To this end, they conduct a series of interviews with detained criminals, including serial killers and rapists (such as Edward Kemper, Richard Speck, Charles Manson). The agents` characters of are inspired by the work of real people: Robert K. Ressler, John E. Douglas and Dr. Ann Wolbert Burgess.

"I watched the series and like it" - comments Jan Gołębiowski, criminal psychologist, founder of the Centre of Criminal Psychology and lecturer at SWPS University. He adds, however, that the events presented in the series should not be taken literally, as historical truth.

Douglas, Ressler and Burgess conducted a systematic analysis of the actions and motivations of convicted criminals to better understand the mechanisms leading to acts of crime. Asked if the actions of the characters make sense from a scientific point of view, Gołębiowski replies: "I am not a scientist and I cannot answer whether what the FBI agents did made sense from the point of view of science. But what they were doing was not strictly scientific research".

"Their work can be compared with consumer research and qualitative approach, as opposed to quantitative approach. In consumer research, you do focus interviews. Is this scientific research? Not at all! These interviews are used for product positioning, preparation of advertising campaigns, etc. The proof of their effectiveness are the sales results" - Gołębiowski explains.

He points out that the agents were not interested in pursuing doctorates. "They wanted to increase their efficiency in solving cases. And how do you know how perpetrators work? Best to find out first-hand: ask them" - says Jan Gołębiowski.

He adds: "Whenever I have the opportunity, I myself also talk to perpetrators about why they did something and what influenced their behaviour".

The psychologist notes, however, that the information obtained from criminals is not the absolute truth "but rather useful hints in the assessment of a crime".

"We know that perpetrators perform self-presentation, they want to show themselves in a better or different light than in reality. In addition, not everyone is aware (in the sense of understanding one`s own actions) of what they did and why. Self-reflection is needed for that, and, to some extent, it also depends on the level of intelligence" - he explains.

The psychologist adds that criminals also use defence mechanisms that help them calm their conscience. "That is why psychologist`s experience and knowledge is so important in assessing the answers of criminals" - he comments.

"But probably every reasonable person knows that not every criminal is Kemper or Bundy. And not every criminal acts identically. But, at different levels of generality or detail, some patterns are repeated" - the psychologist says.

He adds that not the entire course of the crime depends on the perpetrator and his personality, disorders, intelligence and deviance. "Situational factors also have a great impact on the course of the event" - he emphasises. He explains that, for example, interaction with the victim is important, but so can be the weather, a car breaking down, a broken knife, a stuck gun or a dog barking in the neighbourhood.

When asked if criminal profiling is science, Gołębiowski replies: "Profiling is an investigative tool, not a scientific method". He compares criminal science and profiling to a theoretician engineer and a car mechanic, respectively. "One is a scientist, the other is a practitioner. Thanks to an engineer, we can build a car. But this does not mean that he will be able to repair a broken car. In turn, a mechanic does not need all the theoretical information, such as physical friction formulas, to repair a carburettor or gearbox. So considering whether car mechanics in a workshop is a scientific action is nonsense, to say the least. It is similar with profiling" - Gołębiowski concludes.