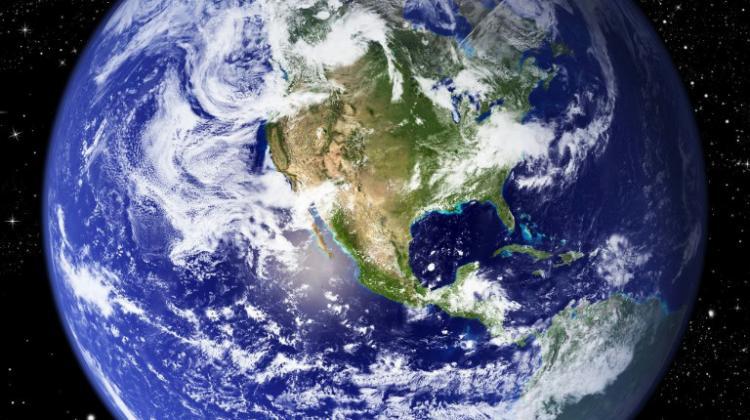 Polish devices are installed on the latest generation European meteorological satellites as part of the European Space Agency (ESA) program. In mid-August, the last of the eight devices contracted for the MetOp-SG program was delivered.

The solutions developed by Polish engineers will allow to test electronic systems of satellites, thanks to which ESA will be certain that they work as intended.

MetOp is a European space program that aims to launch a number of meteorological satellites. Their task is to provide weather data to monitor the climate and improve weather forecasting. The program is a joint effort of the European Space Agency and the European Organization for the Exploitation of Meteorological Satellites.

Astri Polska spokesperson Marcin Mykietyn told PAP that in mid-August the Warsaw company delivered the last of eight devices contracted for the MetOp-SG program. The solutions developed by Polish engineers will be used to test the electronic systems of the latest generation MetOp-SG satellites and facilitate the proper calibration of ground stations cooperating with the satellites, he explained.

"Two of our devices will be responsible for the "S" radio band test, which will be used to control the satellite, while the other two will be dedicated to the "X" and "Ka" bands, through which the data collected by the satellite will be transferred to Earth" - explains Maciej Kaniecki, technical officer of the MetOp-SG RF Suitcases project at Astri Polska.

He emphasises that all devices have been designed and tested for operation at temperatures down to minus 20 degrees Celsius. "This is due to the fact that some ground stations are located in the Arctic regions" - he adds.

Astri Polska started working on devices for the MetOp-SG program in 2016. In mid-August, the company delivered the last of four devices for ground stations. "Thanks to them, operators will be certain that the satellites respond to commands as intended and correctly send the collected information to Earth" - notes Kaniecki.

He reminds that in January Astri Polska completed the delivery of four other devices for the MetOp-SG program, "thanks to which engineers working on the construction of satellites will be able to verify the proper operation of their electronic systems".

Three first generation MetOp satellites are currently in orbit. Astri Polska participates in the MetOp-SG project, the objective of which is to send two second generation meteorological satellites into orbit.

Astri Polska specializes in the design and production of devices used in European space programs and the design of services and applications based satellite data. It carries out approx. 20 projects related to the development of space and satellite technologies and employs 80 Polish engineers.