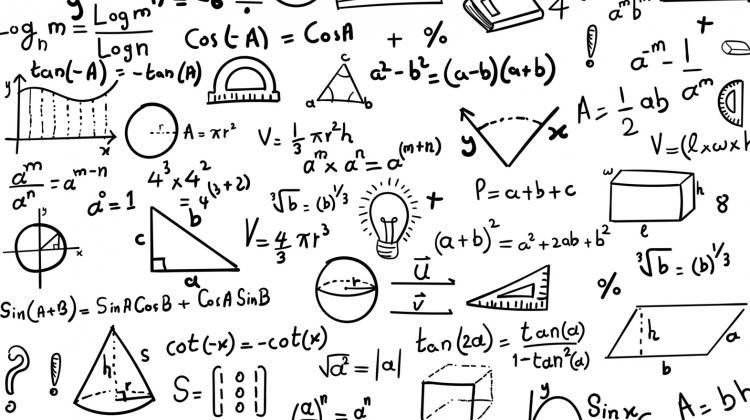 Polish mathematician Prof. Irena Lasiecka has been granted the Richard E. Bellman Control Heritage Award, a distinction awarded for achievements in control theory. For the first time in its forty-year history, the award was granted to a woman.

The University of Warsaw, Prof. Lasiecka’s alma mater, informed about the distinction.

The Richard E. Bellman Control Heritage Award is awarded annually since 1979 by the American Automatic Control Council. It is given to outstanding scientists who have significant research achievements in the field of control theory. It is considered the highest distinction of its kind for scientists associated with scientific institutions in the US.

She developed her scientific career at the System Research Institute of the Polish Academy of Sciences and then at American universities. She currently heads the Department of Mathematical Sciences at the University of Memphis. She is the author of numerous scientific publications and the winner of many awards.