Doctors from Łódź awarded "ophthalmology Oscars" in the US 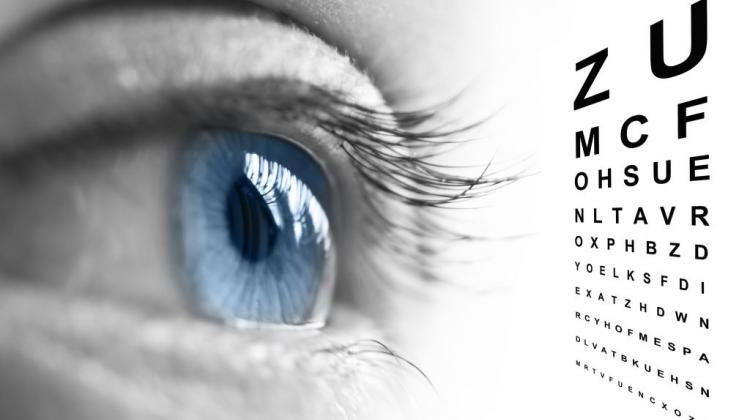 Ophthalmologists from Łódź: Prof. Jerzy Nawrocki and Prof. Zofia Michalewska won "ophthalmology Oscars" awarded by the American Society of Retina Specialists to the authors of the best scientific and didactic films. They already have 11 such statuettes.

Ever year at its annual meeting, the American Society of Retina Specialists (ASRS) awards the Rhett Buckler Awards, known in the medical community as the "ophthalmology Oscars". The awards are given to the authors of the best didactic and scientific films. International jury takes the innovativeness of the applied method of diagnosis or treatment into account.

Prof. Jerzy Nawrocki and Prof. Zofia Michalewska are ophthalmologists from Łódź, who have won as many as 9 such statuettes over the past years; they were awarded two more last week in Chicago (USA).

Prof. Nawrocki explained in an interview with PAP that when working on a film, not only its content is important - including innovation in the diagnostic or therapeutic aspect - but also technical quality, sound and pacing. At the initial stage, it is also necessary to carefully select the material, because approx. 2 hours of recordings made during various types of procedures have to be cut into a 7-9 minute film, which, according to Prof. Nawrocki, must be first and foremost interesting for retinal surgeons.

Professor Nawrocki is the only Polish specialist in the Retina Hall of Fame, a group of scientists and doctors who have contributed to the treatment of retinal disorders.

The Rhett Buckler Award statuettes are made in the same factory as the famous Oscars; they were designed by the same artist and are covered with 24-carat gold. The "ophthalmological Oscar" has straightened arms and holds an image of the retina over his head.