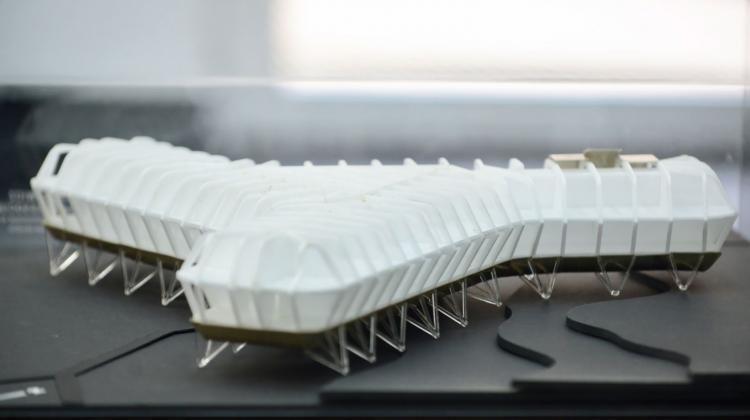 Among them is the design of the new building of the Henryk Arctowski Polish Antarctic Station created by the Kuryłowicz & Associates studio. The building has not been built yet, but its construction is possible thanks to the Ministry of Science subsidy amounting to nearly PLN 88 million. The design was nominated in the "Future Projects - Education" category.

Another shortlisted Polish design in this category is the 3.0 Smart HUB Nursery School created by a team from W.P.I.P. Sp. z o.o.

Among the finalists we will also find the design of the Integrated Intermodal Metropolitan Station in Lublin, created by Tremend ("Future - Infrastructure" category)

A candidate in the "Completed Buildings - Higher Education and Research" category is the new building of the Faculty of Radio and Television of the University of Silesia in Katowice. It was designed by BAAS arquitectura, Grupa 5 Architekci and Maleccy Biuro Projektowe.

The winners will be announced on December 6 during the awards ceremony in Amsterdam.