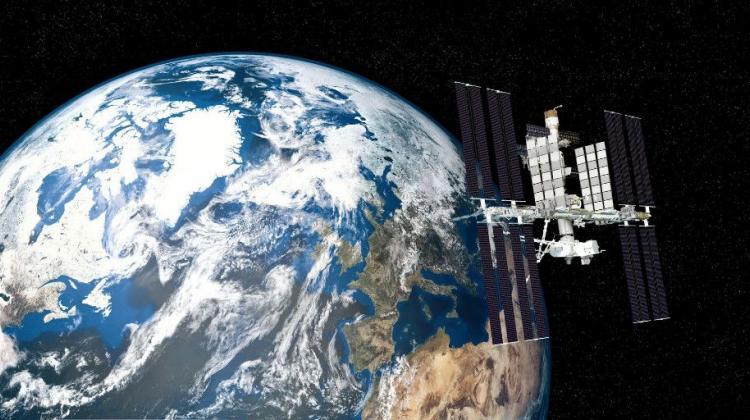 Two Polish satellites: KRAKsat built by students, and Światowid, the first Polish commercial and observation satellite, left the International Space Station (ISS) a few minutes before 2 PM CET on Wednesday. KRAKsat will carry out innovative tests, and Światowid will monitor the Earth`s surface.

The satellites will remain in space for a year and then they will burn in the Earth`s atmosphere. The location of the devices in space and research they conduct can be followed by everyone on the special platform www.kraksat.space. The satellites will broadcast on 435,500 MHz.

KRAKsat, built by students of the AGH University of Science and Technology and the Jagiellonian University, will be the first in the world to test whether a magnetic liquid (ferrofluid) set in motion affects the satellite`s position in space. If ferrofluid set in a spin motion causes a change in the speed and direction of the satellite`s rotation, the system can be used to control the position of objects in orbit.

Due to the low cost of this solution, its simplicity and reliability, according to students from Kraków, a ferrofluid flywheel could be a competitive technology for those now used, and revolutionize the global space industry.

The second, commercial satellite Światowid is designed to monitor the surface of the Earth, including water level and air quality. According to its creators, it is the first Polish satellite of this type. The device was built by SatRevolution, a Wrocław company founded in 2016.

The Polish satellites, along with research satellites from other countries, reached the ISS on April 19 on board the Cygnus NG-11 spacecraft. It was carried into orbit by the Antares 230 rocket that took off from the US east coast two days earlier.