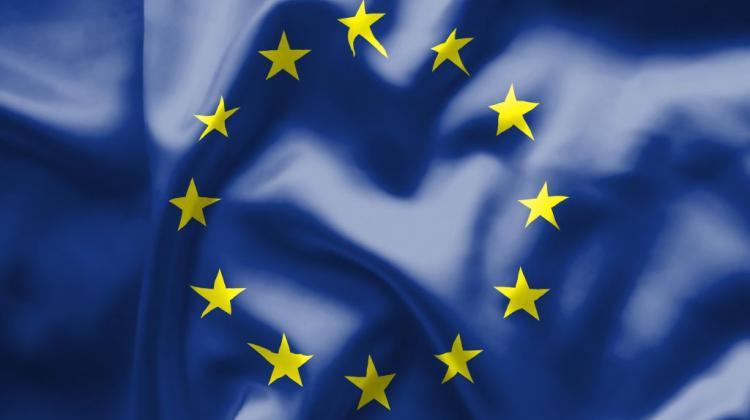 Five Polish universities are among the winners of the European Commission competition "European Universities". In total, the EC selected 17 consortia of higher education institutions that received grants for the development of cooperation in the areas including education, research, technology transfer.

The list of selected 17 (out of 54 submitted) consortia was announced in June. The pilot competition is financed from the Erasmus+ programme.

International university networks (European Universities) will cooperate with each other in the areas including education, research, technology transfer and mobility of researchers, students and administration staff.

In total, the consortia will receive 85 million euros over the period of three years. Each of them - a maximum amount of 5 million euros. The EC increased the competition budget, originally planned at 65 million euros, which was planned to be divided among 12 consortia.

According to the EC release published on its website, the selection of European Universities includes a broad range of higher education institutions from across the EU, from universities of applied sciences, technical universities and universities of fine arts to comprehensive and research-intensive universities.