The vote for the European Inventor Award 2019 Popular Prize 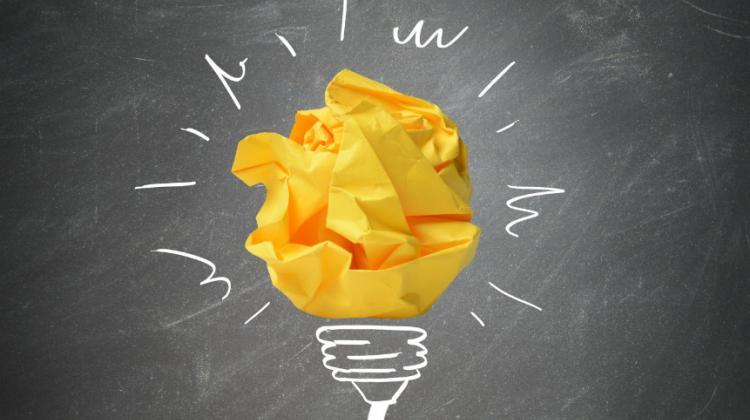 Until June 16, internet users can vote for inventors nominated for the European Inventor Award 2019 Popular Prize. The person who obtains the most votes will receive the Popular Prize. Among this year`s nominees is Marta Karczewicz, a Polish video compression expert.

The European Inventor Award is presented annually by the European Patent Office since 2006 to inventors and scientists, who use their technical, scientific and intellectual skills to make a real contribution to technological progress and economic growth and thus improve people`s daily lives

The award is given in five categories by a jury composed of international authorities in the field of business, politics, science, academia and research. They analyse the contribution of candidates to technological progress, social development, economic prosperity and job creation in Europe.

In addition, the Popular Prize is also awarded every year. The winner is selected from among 15 finalists by internet users, by voting via the website https://popular-prize.epo.org/ Voting continues until June 16.

Among the nominees for this year`s European Inventor Award is Polish inventor Marta Karczewicz. She is one of the three finalists in the "Lifetime achievement" category. She was recognised for her work on video compression; her research has enabled the streaming of high-quality video files. We have written about the achievements of the Polish inventor before.

Winners of this year`s EPO awards will be announced on June 20 during a ceremony in Vienna.