Hyper Poland secured funding for a test track in Żmigród 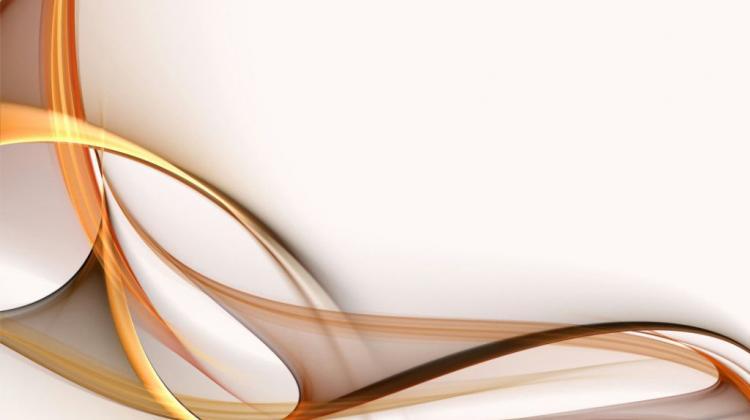 Hyper Poland, which wants to introduce for commercial magnetic railway capable of speeds up to 300 km/h, secured funding for the construction of a 500-meter test track in Żmigród, Natalia Sikorska from Hyper Poland told PAP.

On this track, a magrail vehicle will be able to accelerate to 300 km/h.

According to Sikorska, Hyper Poland has recently obtained funding in the amount of PLN 16.5 million from the National Centre for Research and Development in a competition; the money will be spent on its development. In addition, the company raised over PLN 1 million in the share crowdfunding campaign on the British platform Seedrs.

The money from the National Centre for Research and Development will be used for R&D work on drive and suspension for all three stages of the development of hyperloop technology. The funds will be used to build test stations and study linear drive and magnetic levitation.

Hyper Poland is the only company in the world that has developed a way to adapt existing, traditional railway tracks for levitating, magnetic railway vehicles. The technology developed in Poland is designed allow ordinary trains and super-fast magnetic trains to interchange in existing railway corridors.

Such implementation of hyperloop technology is expected to be several times cheaper than the original idea that assumes the construction of vacuum infrastructure from scratch.