Extremisms will not hide from the IT specialist 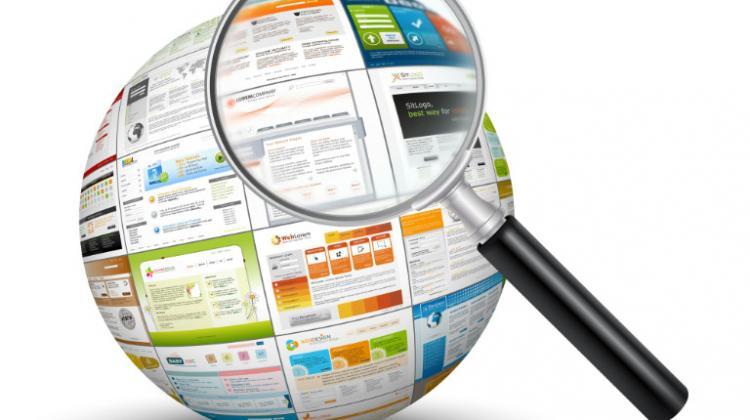 IT methods allow to effectively distinguish between extremist and neutral content published online, Bartłomiej Balcerzak demonstrates in his doctoral dissertation. He has developed algorithms that recognize language forms typical of extremist movements.

This includes movements that represent Islamic fundamentalism, as well as extreme left-wing and right-wing movements.

"In recent years, extremism, especially its brutal forms, has become a common phenomenon in the political and social landscape. Regardless of whether it takes the form of religious fanaticism or radical ideological movements, extremism is a challenge for civil society" - Dr. Balcerzak says.

The scientist from the Faculty of Information Technology of the Polish-Japanese Academy of Information Technology used a series of different linguistic features to recognize extremism. These features are associated with the appearance of specific words and emotions expressed in the texts. Dr. Balcerzak analysed the topics raised by extremists and the way they write. He also focused on narrative traits, namely references to the "us vs. them" fight and incitement to violence. He was surprised by how many negative emotions, and how few positive ones extremist texts contained. The researcher calls this phenomenon "the sad world of a besieged fortress".

"I have developed methods for recognizing the arguments that are typical for the language of extremism. Among such forms, I have distinguished the reference to my own group, the reference to the enemy (both external and internal) and emotional manipulations or calls to action. The method I suggested offered better results than previously used methods of analysis and automatic text classification" - the author of the dissertation believes.

The extremist contents he analysed did not come from a single ideological source, but represented three different extreme ideologies. The researcher wanted to avoid being accused of being on one side of any political debate. He used texts published in leftist US online services and on the Twitter profile of ISIS.

"By combining all the features that I detected using algorithms that checked whether certain phrases were repeated in the structure of the text, I was able to effectively distinguish between extremist and neutral content" - the researcher says. His work is in the computer science area, but it also contains parts devoted to psychology or linguistics. It presents the method of categorizing groups of words using a vector representation.

"In my dissertation, I wanted to answer the question of whether it would be possible to use computer methods to automatically recognize language forms typical for extreme movements. Analysis of the content representing Islamic fundamentalism and extreme movements from the right and the left of the political spectrum showed that it was possible" - Balcerzak concludes.

The computer scientist presented the results of his research in April, while defending his doctoral dissertation "Empirical Analysis and Automatic Recognition of Extremism in Online Texts". The doctoral dissertation promoter was Dr. Adam Wierzbicki from the Polish-Japanese Academy of Information Technology, auxiliary promoter - Dr. Radosław Nielek from the Polish-Japanese Academy of Information Technology, and reviewers - Dr. Rafał Rzepka from the University of Hokkaido and Dr. Lisa Kaati from the Swedish Defense Research Agency.