Deputy Minister of Science: Polish science should be promoted in the UK 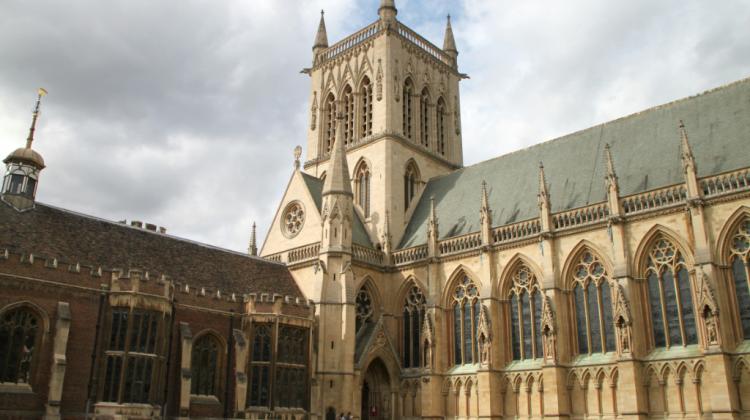 Ministry of Science and Higher Education, in cooperation with the Federation of Polish Student Societies in the UK (PolSoc), wants to promote Polish science in the United Kingdom by financing visits of prominent Polish scientists at British universities.

We want to interest the British students and researchers in Polish research. To that end, we will finance visits and lectures of eminent Polish scholars at British universities - said in an interview with PAP Deputy Minister of Science and Higher Education, Łukasz Szumowski.

In an interview with PAP, Deputy Minister of Science Łukasz Szumowski said that in late January in Cambridge he participated in the congress of Polish student societies in the UK. "I\'m very impressed with what young active people can do!" - commented Łukasz Szumowski. He added that Polish student organizations were really thriving at British colleges, many of which were top European universities.

Deputy science minister said that the Ministry of Science in cooperation with PolSoc wants to organize visits of eminent Polish scholars to the UK. These scientists could talk about their research - during lectures and meetings with students and scientists. "The best Polish scientists with outstanding achievements, recognized worldwide, are excellent ambassadors of scientific quality in Poland. They will be able to show that good things are happening in Poland when it comes to science" - he said. He added that perhaps this could create the image of Poland as a country that can be an interesting partner in science and an interesting place to study.

"In countries where Polish associations are not as active, organizing visits or lectures of scholars would be more of a challenge for the ministry" - noted Szumowski. He added that the ministry wants to offer financial and organisational support to such initiatives of Polish student associations, as well as facilitate contacts with the best scholars. "But their stay and lectures have to be organized by the students themselves" - he emphasised.

Szumowski is aware that at Britain\'s best universities, Polish scientists will have to fight for attention with scientists from many other countries. "Competition is large, but if these universities are the best places to practice science, we should be there" - he commented.

The ministry of science wants also Polish students who have studied at foreign universities to continue their academic careers in Poland. "For those who want to return, we are creating the National Agency for Academic Exchange (Narodowa Agencja Wymiany Akademickiej, NAWA), which will be a powerful tool supporting returns" - noted deputy minister. NAWA will not only facilitate the returns of Polish students and researchers to Poland, but also support foreign researchers who want to work in our country. NAWA will also facilitate academic exchanges of students and scholars between Poland and other countries.