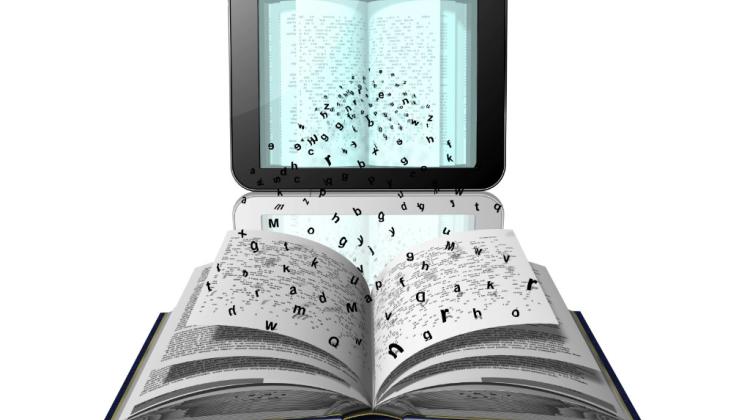 Among Polish universities included in the international citations ranking - Transparent Ranking, the University of Warsaw had the highest position. However, it ranked only 698th with nearly 76 thousand citations. The world\'s best, Harvard University, has nearly 1.5 million citations.

The latest edition of the ranking includes 5 thousand universities from around the world, arranged according to one criterion: citations in Google Scholar. The ranking has been prepared by Spanish research institution - Cybermetrics Lab that prepares the Webometrics Ranking of World Universities.

The ranking takes into account only one criterion: the number of citations of scientific papers registered in the individual Google Scholar profiles. Google Scholar is a tool designed for scientists for automatic monitoring of the number of citations of their work. The data in the ranking include the top ten public profiles of each university. Only public profiles with institutional e-mail addresses are taken into account in the ranking.

The results collected in Transparent Ranking will be used as one of the criteria in the next edition of Ranking Web of Universities in 2017, the publication of which is scheduled at the turn of January and February.

The ranking results are available at: http://www.webometrics.info/en/node/169