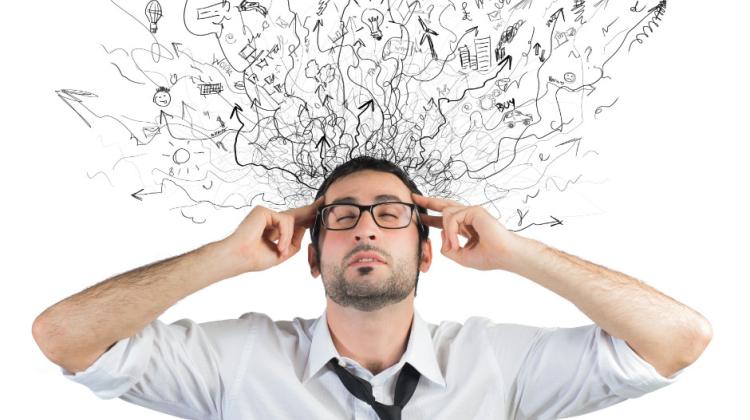 When you are upset, scared, have a elevated heart rate and sweaty palms, you should not make any important decisions. In such moments, you analyse less data and unconsciously jump to conclusions. This relationship is particularly strong in men, as demonstrated by research of a psychologist from the University of Social Sciences and Humanities.

Recipes for analysing information before making a decision are decision strategies. Some of them, called compensatory strategies, require more complex mental operations as multiplication, addition. However, the state of high arousal and strong negative emotions, such as fear or disgust, makes us begin to use simplified, non-compensatory decision-making strategies.

Research conducted by Dr. Szymon Wichary, a psychologist at the University of Social Sciences and Humanities, using a novel psychophysiological measurement, allowed to more objectively and precisely than before determine the effect of the state of arousal on the decision-making processes. "When we are stressed and have sweaty hands, our decisions are simplified - we analyse information more selectively and use a simple decision-making strategy" - said Dr. Szymon Wichary.

This process - as the scientist explained - is associated with the activity of norepinephrine in the brain. This neurotransmitter and hormone makes us analyse less data, automatically and unconsciously make rash judgements. It works not only in the brain but also in the periphery of the body.

A study by Dr. Wichary has shown a correlation between conductivity of the skin, and the range of information analysed in a given situation. The higher the conductivity of the skin, which is being prone to sweating hands, the less information we are able to analyse under pressure and stress. As a result, people under stress are more likely to make decisions as a result of mental short cuts. This relationship is particularly strong in men.

Previous research in this field has shown that this condition causes narrowing of attention, but did not contain information about how stress translates into making choices. "In our study we used an additional method of identifying decision-making strategies. We asked the study participants to choose one of four job candidates in a computer task. We looked at how much information the respondents retrieved about the candidates and what decision-making strategy they used. Before making a choice, we showed them a drastic image for six seconds. We wanted to see if this kind of manipulation would be effective, so in the course of decision-making process we measured the level of hands sweating, which is a symptom of anxiety, stress, high emotional arousal" - explained Dr. Wichary.

Decisions under emotional stress often have to be made by medical rescuers, firefighters and soldiers who are the first ones intervening on the scenes of accidents, disasters or on the battlefield. "You can help them by monitoring their physiological responses and giving them an early warning that they are in such a state and will probably narrow the information processing" - explained the researcher.