European Centre of Palaeontology established at the University of Opole 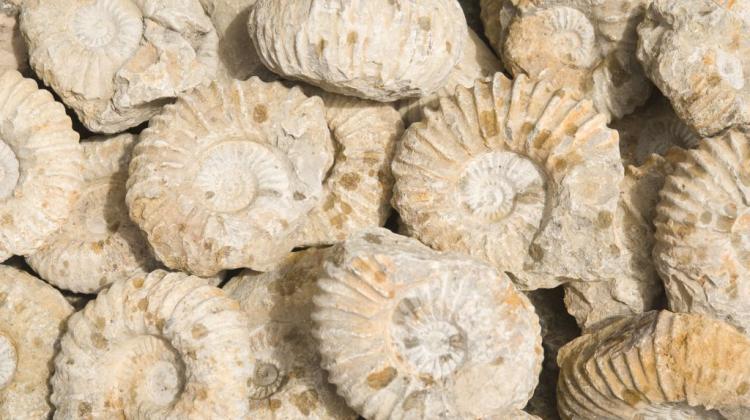 The European Centre of Palaeontology, the tasks of which include promoting the development and paleontology and palaeobiology, was established at the University of Opole. Centre wants to apply for research funding, investments and support opening a major in palaeobiology in English.

Prof. Elena Jagt-Yazykova from the Department of Palaeobiology of the University of Opole, explained that the Centre is a general university unit. It was established on the basis of the existing workshop and Department of Palaeobiology, which have several graduate students and approx. 10 co-authors from other Polish and foreign research centres, for example from Germany, the Czech Republic, the Netherlands, Belgium, USA and Portugal.

"The Centre has already been formally established by decision of the University Senate, but we have yet to prepare the Regulations, which will then be approved by the Senate, and prepare the conditions for signing international agreements with research centres and universities" - she noted.

The scientist said in an interview with PAP that the purpose of the Centre is to advance the development palaeobiology or palaeontology. "The interest of scientists from around the world in our area and collections is enormous. We would like to create the conditions for international cooperation and research, establish such cooperation with universities and research institutions in our fields and apply for investment funds for the development of facilities, for research and, for example, for opening a palaeobiology course in English "- said Jagt-Yazykova. She also added that "the dream is" for the Centre to ultimately have its own building.

Opole region is very rich in fossils. In Krasiejów near Opole scientists found Europe\'s largest deposit of Triassic vertebrate bones. The outcrop became internationally famous the mid 1990s. Very good state of preservation of specimens, their large number and variety made it possible to begin research that continues to this day. Among the many dinosaurs found in the Krasiejów graveyard, was one completely unknown, which was named Silesaurus Opolensis.

"The materials found in Krasiejów are a true national treasure, a gift from God and a great find. Every now and then they bring more and more interesting data "- assured Jagt-Yazykova.

She also added that the research materials for experts in the field in the province Opole are being found not only in Krasiejów, but also, for example, in Gogolin and in the quarry Oder.

Jagt-Yazykova added that the palaeontological conference organized in Opole enjoyed huge popularity among professionals from all over the world. The conference was organised by Dorota Konietzko-Meier of the University of Opole. "That conference went well, and research material available here proved to be so interesting for scientists that since the conference we have been receiving proposals of cooperation in large numbers" - reported Jagt-Yazykova.

European Centre of Paleontology established at the University of Opole will not only conduct research, obtain grants and launch a course is in English, but also broaden the activities related to the dissemination of discoveries and achievements in the field of palaeobiology. Its founders plan to organize of mobile exhibitions, cooperate with schools and expand the collection exhibition in Krasiejów.