Consortium involved in genetic identification of people established in Łódź 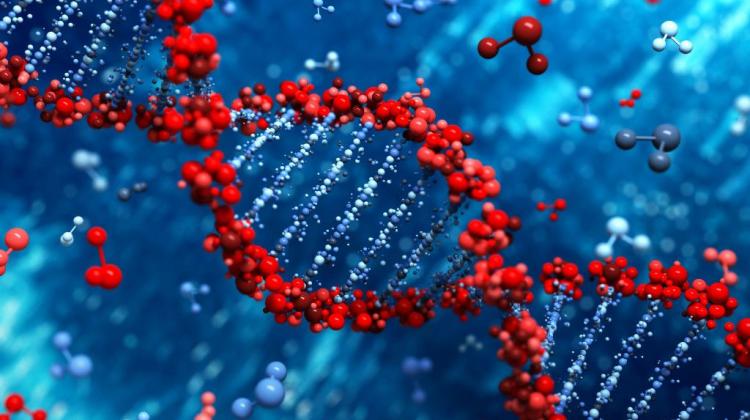 "Genetic Identification of People Network" - a research consortium, which includes the leading Polish laboratories carrying out identification tests - was established at the Medical University of Lodz.

"The potential of the consortium will be used not only for historical research, but also to address broadly understood problems of forensic science, including the identification of victims of disasters and accidents. This is an important social initiative, which creates an opportunity to develop common procedures, acquire tools and resources for conducting research" - said the rector of the Medical University of Lodz, Prof. Paweł Górski.

The tasks of the consortium, which, in addition to the Lodz university, involves units of the Pomeranian Medical University in Szczecin, the Institute of Forensic Research in Kraków and the Nicolaus Copernicus University Collegium Medicum in Bydgoszcz, will include the creation of genetic database within the framework of the Polish Genetic Database of Victims of Totalitarian Regimes, cooperation with the Institute of National Remembrance and the other institutions involved in the identification of victims of crimes of totalitarian regimes, as well as unidentified persons and victims of mass events.

"After three years of creating the genetic database of the victims of totalitarianism and unique experiences in the identification of persons, an interdisciplinary team has formed that - thanks to modern tools of molecular identification techniques and forensic genetics methods - allows to restore the identities of the victims of communism and Nazism" - said rector of the Pomeranian Medical University Prof. Andrzej Ciechanowicz.

"These procedures work perfectly in historical research. In the consortium we invited the best forensic genetics laboratories in Poland and the best professionals. This allows to think about increasing the scope of research" - he emphasised.

The newly formed consortium will raise funds for scientific research and the development of technical infrastructure of laboratories. It will also seek to develop procedures to identify people, allowing to create a nationwide DVI team (Disaster Victims Identification Team).

President of the Polish Society of Forensic Medicine and Criminology Prof. Jarosław Berent explained that DVI is a team of professionals, who, if necessary - in the event of disaster or mass accident - can urgently go to the scene with equipment and begin efforts to identify victims.

"For this to work, the team must have uniform procedures, and they must have them repeatedly trained to work efficiently. DVI includes forensic medicine specialists, dentists, anthropologists, geneticists, toxicologists, as well as a photographer, data collection specialist and support staff" - he added.

According to the vice president of the Institute of National Remembrance Agnieszka Rudzińska, Poland is a pioneer in the study of remains of victims of totalitarian systems. "The creation of the consortium and development of uniform procedures is extremely important in uncovering the truth" - she noted.