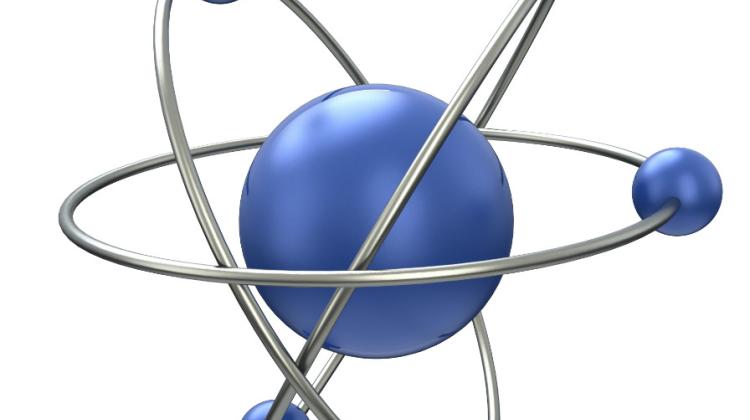 The National Centre for Nuclear Research (NCBJ) Świerk launched advanced CERN Accelerator School. In Poland, nearly 100 people from around the world are deepening their knowledge on accelerator physics and technology.

From 27 September to 9 October NCBJ hosts scientists from around the world, who participate in the advanced CAS (CERN Accelerator School) - reported the NCBJ spokesman Marek Sieczkowski in a release sent to PAP.

"We are very satisfied that this year’s edition of CERN Accelerator School has been organized in Poland" - emphasised Prof. Grzegorz Wrochna, NCBJ Director General - "Scientific experiments we have been conducting in CERN, the largest research facility in the world, have greatly helped us to develop and improve technologies of particle accelerators. The technologies find numerous practical applications in fields such as industry or border security control, but perhaps first of all in human health protection. Medical accelerators are nowadays just indispensable in oncology therapy."

The main objectives of the CERN Accelerator School Mutual include the exchange of know-how and transfer of knowledge to younger generations of students, PhD’s, physicists and engineers. Lecturers are outstanding experts in accelerator physics from the globally recognized research centres. Attendees will explore such topics as RF measurements, beam diagnostics, design & optimisation of beam optics.

"Attendees of the CERN Accelerator School will be given an opportunity to experiment with real accelerator beams in an unique measurement lab" - explained Eng. Sławomir Wronka, Associate Professor and Head of the NCBJ Particle Acceleration Physics and Technology Division - "We are also going to present our work accomplished for individual experiments run at LHC in CERN. "

The CERN Accelerator School initiative was launched in Geneva in 1983. The School editions are organized twice a year (basic and advanced level events) and attract accelerator physics professionals from the entire world. It’s objectives include drawing the scientific community’s attention to the capabilities of particle accelerators, international promotion of accelerator research, and providing physics/technology students with an opportunity to directly interact with leading accelerator scientists.

The European Organization for Nuclear Research is a scientific research centre. It was established in 1954, with its headquarters near Geneva on the Swiss-French border. CERN is the biggest and most important particle physics research centre in the world. Research topics include phenomena which could occur immediately after the Big Bang. CERN members are 21 countries, including Poland (since 1991.). These countries pay annual contributions in proportion to their national income.

Poland officially became a member of the European Organization for Nuclear Research CERN in 1991. Today, among the 8,000 scientists working with all projects and experiments at the Large Hadron Collider, there are nearly 300 Polish experts from institutions such as the National Centre for Nuclear Research (NCBJ), Faculty of Physics of the University of Warsaw, Warsaw University of Technology, AGH University of Science and Technology, the Institute of Nuclear Physics PAS.