DISC1 gene is crucial in the development of schizophrenia 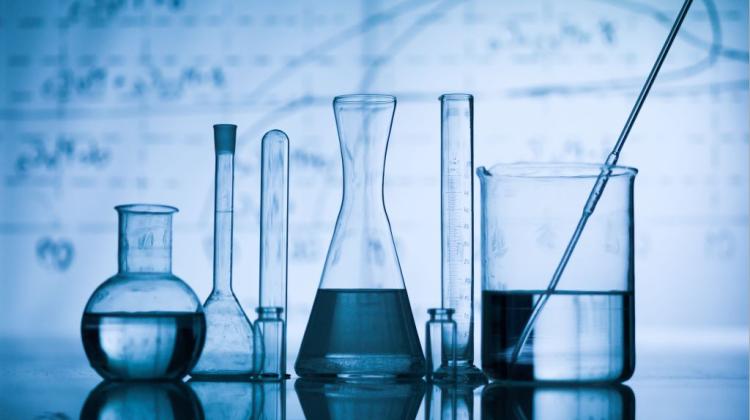 Mutated DISC1 gene disrupts the normal development of mouse brain during a critical period of the first week after birth, which can lead to disorders similar to human schizophrenia - according to a study in which a Polish scientist participated. Their results have been described in "Science".

DISC1 (Disrupted in Schizophrenia) gene was first identified many years ago in a Scottish family in which for generations many members suffered from schizophrenia, depression or bipolar affective disorder.

It is known that the DISC1 plays an important role in many developmental processes in the brain of embryo - for example, the formation, differentiation and migration of neurons. DISC1 is a conservative gene, i.e., the equivalents of this gene with a very similar structure occur in many different animal species. Therefore, the experiments on this gene can be conducted, for example, on mice.

A hitherto unknown function of DISC1 gene has been discovered by scientists from the research group of Professor Kevin Fox of Welsh Cardiff University, led by Dr. Stewart Greenhill and Konrad Juczewski, graduate of the Jagiellonian University in Kraków (Juczewski, who came to Cardiff as part of the "Erasmus", begun the research project during his Masters thanks to the support of Prof. Marian Lewandowski).

Correct DISC1 gene encodes a functional protein with the same name. However, in this study researchers used transgenic mice that have a transgene DISC1-cc (a modified version of the gene DISC1) coding an altered, shorter version of the protein. This altered protein can be activated within a specified period of time with an activating substance (tamoxifen).

Using this mechanism, researchers found that mutant version of the DISC1 gene and the production of abnormal proteins in the early postnatal period (after birth) in mice leads to irreversible changes in brain plasticity. However, the activation of the mutant gene in mice older than seven days does not lead to a significant reduction of brain plasticity. Therefore, the scientists talk about the critical period, crucial in the dynamics of DISC1 gene function.

The plasticity of the brain is its ability to adapt its structure and functions - also by creating new connections between nerve cells. Plasticity is particularly important in the process of learning and adaptation of the body to environmental conditions. Seemingly minor disorders of plasticity early in life (the first seven days) can lead to major changes in later life, including mental disorders.

The correct perception of the outside world is a direct result of brain plasticity - schizophrenics can see, hear and feel things that are only products of their malfunctioning brain.

"Our discovery of the important role of DISC1 gene in brain plasticity, as well as the critical period of its activity, may prove to be groundbreaking. Perhaps it will allow us not only to determine the dynamics of the actions of other genes associated with schizophrenia, but, most importantly, in the future find a method for preventing schizophrenia and other neurodegenerative diseases" - Konrad Juczewski told PAP.