The construction of radio astronomy station in Bałdy is almost finished 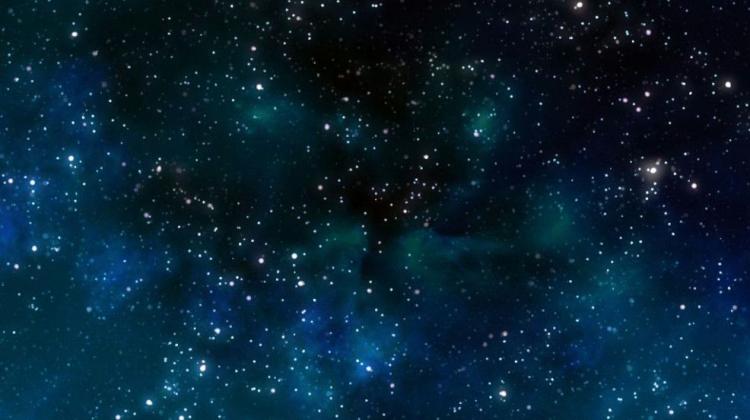 The construction of the first Polish radio astronomy station in Bałdy near Olsztyn is almost finished. The station will become part of the European system of LOFAR. This system is a radio telescope based on a vast array of antennas. It will help scientists to study the remote corners of the Universe.

The station in Bałdy will be the first of three such stations to be built in Poland. It will also be the easternmost part of the international LOFAR system, designed by the Dutch agency ASTRON. It allows observations at very low frequencies in the range little studied by radio astronomers. This will allow scientists to study objects from the far corners of the universe.

LOFAR consists of dozens of stations, which are or arrays of antennas that receive radio waves. They are located in various countries and connected to high speed internet. Data are collected and processed by a "supercomputer" in the network management centre in Groningen in the Netherlands.

The entire underground system has already been built on the 2.5-hectare plot in Bałdy, and 40 km of cable laid. Most of the 192 special antennas have been installed. "We need about 10 more days to complete the work. We plan to connect our station to the European system before August 12 and send the first signal to the network management centre" - told Prof. PAP. Andrzej Krankowski of the Space Environment Radio Diagnostic Center at the University of Warmia and Mazury.

He added that after the launch of the station in umbel Bałdy, the construction will begin of similar station in Borowiec, and then another in Łazy. The entire investment should be ready in early November. Responsible for the Polish part of the project is the consortium POLFAR, established by nine research centres. Prof. Krankowski is its deputy chairman. The work near Olsztyn is coordinated by the University of Warmia and Mazury, in Łazy by the Jagiellonian University, and in Borowiec by the Space Research Centre PAS.

According to the researchers, LOFAR system will not only allow to study objects of the early universe, but it will also make it easier to monitor the space environment in the immediate vicinity of the Earth. Antennas will also be used for utility experiments in the field of soil physics, geophysics and satellite navigation.

Funding the Polish participation in the international project was one of the largest research grants awarded in recent years for large research infrastructure. The Ministry of Science has allocated more than 25 million zlotys (more than 6 million euros) for this purpose.