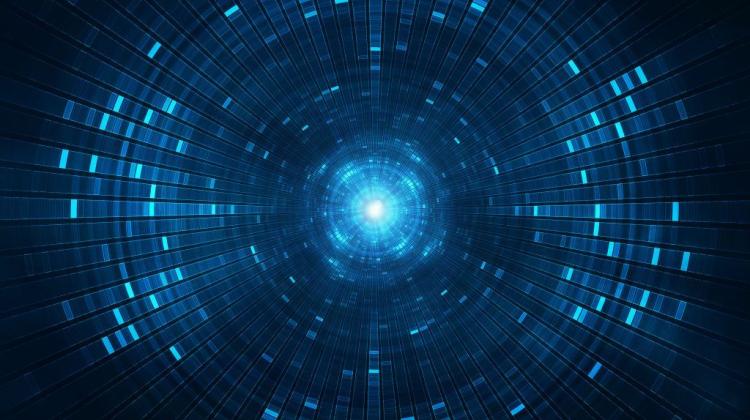 The European Organization for Nuclear Research (CERN) and Cracow University of Technology signed a new cooperation agreement last Wednesday. The agreement concerns the operation and upgrades of the Large Hadron Collider and cooperation on research and development related to new physics projects.

Rector of Cracow University of Technology, Prof. Kazimierz Furtak emphasised that the long-term agreement covering all units of the university is the crowning of 25 years of joint activities and opens up new possibilities of cooperation in the research of fundamental importance for world science.

The newly signed agreement between Cracow University of Technology and CERN concerns the operation and ongoing upgrades of the Large Hadron Collider, and cooperation on new research and development related to new physics projects. Representatives of CERN drew attention to the scientific support of highly qualified specialists from Kraków, including experts in the field of physics, mechanics and mechanical engineering, automation, electronics, engineering design, optimisation, testing and quality control of components and systems of accelerators and detectors.

Representatives of the university reminded that researchers from Cracow University of Technology made a significant contribution to the creation of the most powerful scientific instrument at CERN - the Large Hadron Collider, the purpose of which is to help to discover the mysteries of the universe. Already in 1990, Dr. Tadeusz Kurtyka, Assistant Professor at the Institute of Mechanics and Machine Design, took part in the pioneering work conducted at CERN on the concept of the LHC. This marked the beginning of close cooperation between the two institutions.

In 1997, under the cooperation agreement between the Institute and CERN, researchers from the university in Kraków started to participate on an ongoing basis in projects related to the development of the concept of the Large Hadron Collider. In 2011, Cracow University of Technology and CERN signed the first official cooperation agreement. According to the authorities of Cracow University of Technology, the university was one of the first in Poland that the European Organization for Nuclear Research invited to conclude such a broad agreement.

During the 25 years of cooperation with CERN, scientists from Cracow University of Technology dealt with issues such as: developing the structure of the dipole magnets, design of devices such as thermal screens and cooling systems, developing the concept of superconducting lines used to supply power to and control corrective magnets, structure of superconductors connection.

An important group of tasks concerned the development of a unique thermomechanical compensation system for the accelerator operating at extremely low temperatures and optimisation program for superconducting magnets zones. A landmark achievement of scholars from Cracow University of Technology was also an introduction to the design of elementary particle accelerators of analysis based on reliability function, which until then had not been used on a wider scale in this area.

The results of cooperation of specialists from Cracow University of Technology with CERN, in addition to innovative research solutions, include a habilitation, six doctorates, 20 master\'s theses and more than international 100 publications and approx. 100 technical reports. Dozens of university students and employees benefited from the possibility of completing various forms of internships in CERN, some of them tied their careers in science with CERN.

The European Organization for Nuclear Research conducts basic research in the field of particle physics, which requires the construction of sophisticated scientific instruments, such as accelerators of elementary particles. The work of CERN currently involves international group of 11.5 thousand scientists, also from Poland, a member of the organization since 1991. 12 Polish research units currently cooperate with the organization.