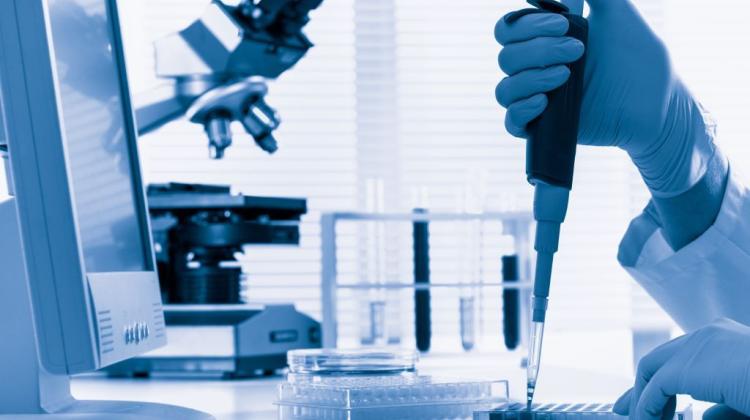 An international consortium of scientists with the participation of Polish researchers have discovered new subtypes of melanoma. This will allow to develop innovative and more effective treatments for this cancer.

The results of the study have been presented in the journal "Cell", which publishes the world’s most important scientific discoveries.

The discovery was made during the international project The Cancer Genome Atlas (TCGA), which involved dozens of leading research centres around the world. The consortium members are also researchers from the Greater Poland Cancer Centre and the Department of Medical Biotechnology of the Poznan University of Medical Sciences. The Greater Poland Cancer Centre is the only Polish hospitals participating in the project.

Project coordinator at the Greater Poland Cancer Centre, Dr. Maciej Wiznerowicz, MD told PAP that "the discovery of molecular subtypes of melanoma means that in the near future, oncologists will be able to benefit from the so-called personalized targeted therapy, selected individually for particular patients". "In addition, high hopes are associated with the development of next generation personalized immunotherapy - targeted at mutated melanoma proteins" - he explained.

The team of scientists analysed changes in the DNA and RNA, and the activity of selected proteins in tumour cells from 330 patients. Dr. Wiznerowicz explained that "the results of the analyses indicate the presence of previously unknown four main molecular subtypes, each of which requires a different treatment". "For the first time we have conducted an integrated molecular analysis of melanoma using wide-pass sequencing data and clinical and pathological data" - reported the scientist.

Project co-participant Prof. Andrzej Mackiewicz emphasised that "complete knowledge of the biology of melanoma opens up new opportunities in individual treatment planning, assessment of prognosis, as well as in the early detection of this disease".

"Identification of specific genetic changes typical for the specific subtypes of melanoma already today translates into the development and application of innovative targeted therapies that are now available even for patients in Poland" - said Prof. Mackiewicz.

"Moreover, identification of immune profiles will allow to personalize immunotherapy, which is being developed very intensively. At the Greater Poland Cancer Centre and the Poznan University of Medical Sciences we are also developing treatment with vaccines genetically targeted at melanoma stem cells" - he added.

The aim of TCGA project was to develop cancer genome atlas based on molecular analysis of several thousand tumour samples from 25 different types of cancer. The project started in 2010, , and its five-year budget was $ 300 million.

TCGA - after the human genome sequencing project - was one of the largest biomedical projects in the world. The work involved dozens of research centres and medical centres, including six in Europe.

Dr. Wiznerowicz currently coordinates work on selected molecular analyses of tumours in the project PanCancer Atlas, which is a continuation of TCGA.

Publication of the first results of TCGA project research involving Poznan researchers describing the molecular analyses of breast cancer appeared in 2012. In September 2014, as a part of TCGA scientists published the results of work on gastric cancer, and in January this year, the results of analyses of head and neck cancers.

Members of the international research team were also doctors, pathologists and diagnosticians from the Greater Poland Cancer Centre.