Kolarska-Bobińska: There are too many universities, we encourage their consolidation 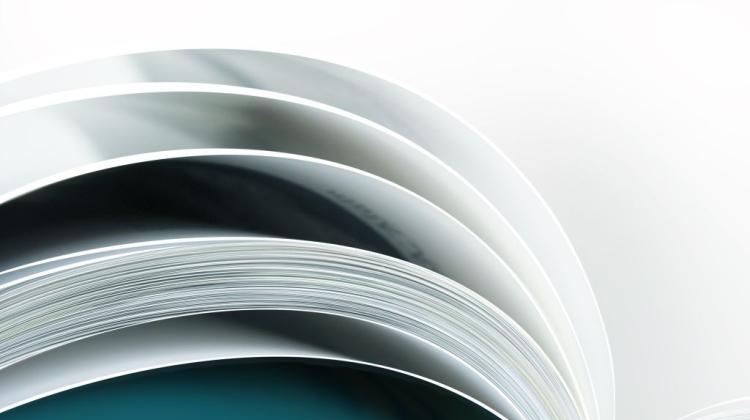 In Poland there are too many universities in relation to the number of candidates that continues to drop. We urge universities to form associations and merge, because it helps in obtaining EU funds - said Minister of Science Lena Kolarska-Bobińska, who in Łódź met with the rectors of Polish universities.

On May 22, the minister took part in the celebration of the 70th anniversary of Łódź University of Technology, accompanied by the meeting of the Conference of Rectors of Academic Schools in Poland (CRASP). The Higher Education Development Programme 2020 was presented in the presence of approx. 100 rectors from across the country.

"One of the discussed issues are finances - particularly important for Polish science. I mentioned to rectors my efforts at the European level. I managed to convince ten countries to support the Polish initiative to change the method of remuneration from Horizon 2020. Next week I will send a letter to Commissioner on this matter, I am very pleased that as many as ten countries agreed to request a change of salaries of researchers from Horizon 2020 with us" - said the minister.

Kolarska-Bobińska stressed the importance of the programme "Universities of the Future", announced two days earlier. "In the last hand, EU funds were invested primarily in buildings, laboratories, and indeed we have fantastic infrastructure, we spend much less European money on the development of human capital. Good programs and good quality of teaching, internationalisation, inviting foreign lecturers, international doctoral studies - this is the programme +Universities of the Future+, dedicated to higher education institutions, not just for sheer innovation, commercialisation and technical research" - she noted.

The European measures - according to the minister - will include the money to consolidate public and private universities. "We urge universities to form associations, and even merge united into larger entities, because it is also very effective when they apply for EU money and want to participate in major grants and projects. Such universities could offer joint courses of study, build shared dormitories, start kindergartens. Consolidation makes it possible to make effective use of laboratories. The first such formal association of three universities has been established in Kraków. We also have numerous examples of cooperation and agreements between universities" - noted the head of the Ministry of Science.

The Higher Education Development Programme 2020 has been prepared by CRASP and Polish Rectors Foundation - Institute of Knowledge Society. Its goal is to define a new framework, in view of enhancing the role of higher education and science in the development and modernization of the country.

According to the President of the Central Council of Science and Higher Education and President of the Polish Rectors Foundation Jerzy Woźnicki, preparation of the program was preceded by a diagnosis of the current situation of higher education, whose condition was considered "average" - it was ranked in the 30th place in the world, the condition of science in the 20th place.

"We want education to be 20th, so something needs to be done. What? The answer relates to two areas: financing and regulation, or the law and regulations. In the area of financing we postulate four times 1 percent: 1 percent GDP from the budget for science, 1 percent GDP on higher education and two times 1 percent from outside the budget. It is a simple rule, announced already in 2008 by Prime Minister Tusk" - said Woźnicki.

According to Woźnicki, the time has come to move away from uniformity in financing studies. "One fund divided with an algorithm - it is a little outdated. We must enhance this system with additional pro-effectiveness, pro-quality funds and distribute through competitions or a new institution, which would finance universities\' activities on a project basis" - he added.

Rectors also draw attention to "over-regulation" of higher education. According to Woźnicki, in Poland a process must occur of "releasing universities from over-regulation, bestowing more trust to them, giving them the virtue of flexibility". Changes should go towards universities gaining greater autonomy and freedom of action.

CRASP’s objective is to develop new draft Law on Higher Education - noted Woźnicki - that would significantly deregulate the current system. The program prepared by rectors contains detailed guidelines on how to achieve this goal.