Unusual find in a latrine in Gdańsk 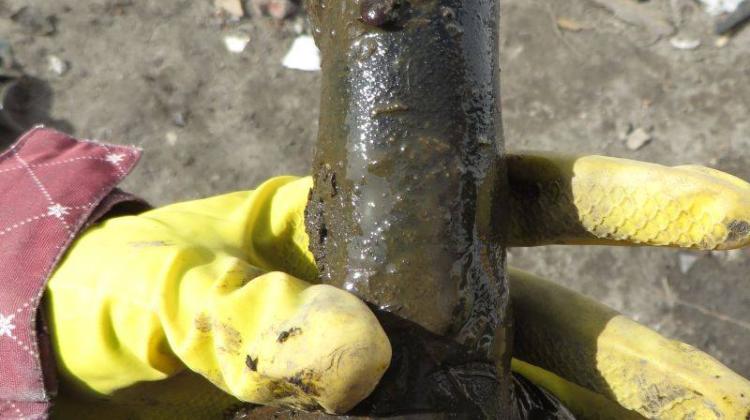 Photo: The Regional Office for the Protection of Monuments in Gdańsk

This is not the first find of this kind in the area of Gdańsk. A similar artefact was also found during archaeological excavations. In Poland, during excavations archaeologists frequently discover fragments of pottery and stone tools; objects made from organic materials are rare, as they degrade rapidly. The recently discovered objects fortunately survived hundreds of years due to the fact that it rested in a very humid place, without access to oxygen.