Prof. Wiesław Banyś on the board of the European University Association 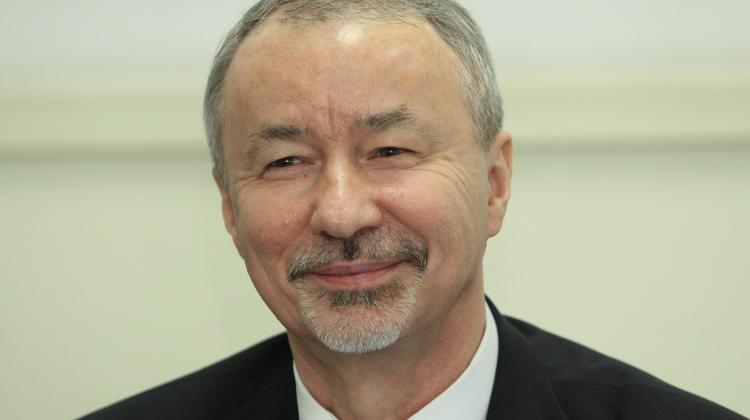 President of the Conference of Rectors of Academic Schools in Poland Prof. Wiesław Banyś became a member of the Board of the European University Association (EUA). He was elected during the annual EUA General Assembly. Prof. Rolf Tarrach was elected President of the organisation.

European University Association has 850 members in 47 countries; it is the largest organization representing universities in Europe. The EUA Board is composed of eight current or former rectors and the President.

"The annual meeting of the European University Association General Assembly was held on Thursday, April 16 in Belgium. During the meeting, elections were held of the President of the European University Association, and five EUA Board members for the term 2015-2019" - reported in a release sent to PAP Magdalena Ochwat, CRASP President’s assistant.

Prof. Rolf Tarrach was elected President of EUA. He will begin his term of office in July 2015 and replace Prof. Maria Helena Nazaré.

The Board is responsible for developing the association’s policy and work programme and for its implementation. Board members are elected for four years.