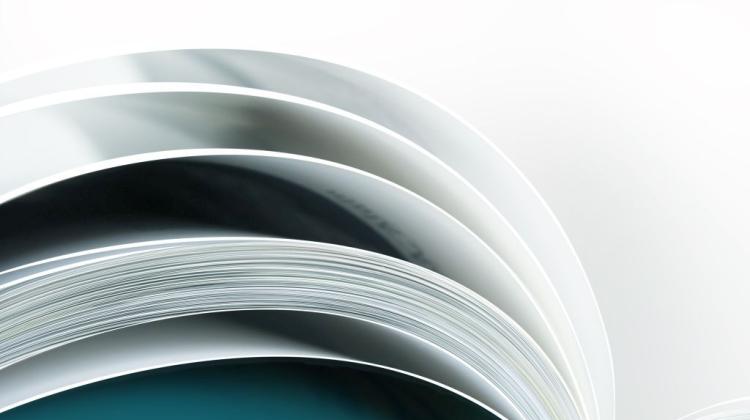 Canadian cardiologist and epidemiologist Prof. Salim Yusuf received an honorary doctorate from Wroclaw Medical University. The scientist is the creator of the world\'s largest study evaluating the impact of social change on cardiovascular disease.

Professor Salim Yusuf is currently conducting the largest in history, prospective epidemiological study assessing the impact of social change on both the incidence of cardiovascular disease, as well as all the so-called diseases of civilization. Studies are conducted in 22 countries on more than 155 thousand people from seven hundred communities with different levels of income.

In this project, the scientist cooperates with the Wroclaw university. In 2007 cooperation agreement was signed between Wroclaw Medical University and McMaster University in Hamilton, Canada.

As a result of this agreement, Wroclaw Medical University joined the research project PURE (Population Urban Rural Epidemiological Study). The group observed by a team of researchers from Wrocław consists of more than 2000 people.

Dean of the Postgraduate Education Faculty of Medicine, Prof. Joanna Rymaszewska said in the eulogy that epidemiological studies carried out under the supervision of Prof. Yusuf in more than 60 countries on all inhabited continents have shown that the risk of cardiovascular diseases in the world depends on several repeating factors.

"These studies have led to a better understanding of the impact of social change on the behaviour and risk factors, and their impact on the development of cardiovascular diseases. During the last three decades Prof. Yusuf has built a structure consisting of more than 1,500 centres in 85 countries, which allows to conduct clinical trials and epidemiological studies in Canada and around the world" - emphasized in the eulogy.

Receiving the title, Prof. Salim Yusuf said he felt honoured by the distinction. "It is a great honour to receive an honorary doctorate in the city, which gave the world so many Nobel Prize winners. I feel honoured that my research has been noticed" - he added.

Prof. Salim Yusuf is head of the Population Health Research Institute in Canada vice-president of research at Hamilton Health Sciences. He completed medical studies in 1976 in Bangalore, India. At Oxford University, together with Richard Peto and Peter Sleight, he initiated the concept of large and simple clinical studies and meta-analyses. In the 1980s he worked in the US, specializing in the treatment of left ventricular function disorders.

In 1992 he moved to McMaster University in Canada, where he created an international research program dealing with the treatment and prevention of cardiovascular disease. The culmination of the program was the creation of the Population Health Research Institute, which he heads.

He is the author of over 800 articles in peer-reviewed journals, reaching second place in the ranking of most cited scientists in the world in 2011.

As president-elect of the World Heart Federation he is currently instituting the Emerging Leaders programme in over 100 countries that aims to halve the global incidence of cardiovascular disease within a generation.