Beavers appeared in the Tatras for the first time in history 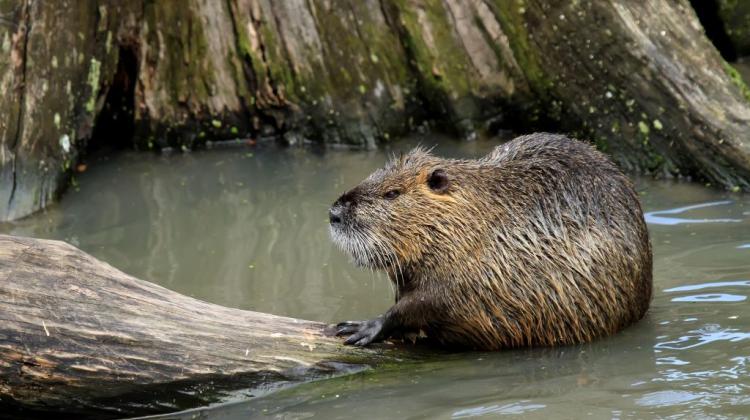 Beavers appeared in the Tatras. This is the first colony of these animals in history. Lodges and overflow typical for beavers appeared near Łysa Polana, at the beginning of the trail to Morskie Oko.

This is the first beaver position observed in the Tatra National Park, and perhaps even in the entire Tatras. "There are positions of these animals in the Tatra foothills, but in the mountains it is a pioneer location" - said the forester from the circuit Morskie Oko, Marcin Strączek-Helios.

The forester first saw trees gnawed by beavers over the creek Palenica last October. "Traces of the presence of these animals became more numerous in a short time. Some of the trees were felled and stripped of bark, others - dragged into the creek" - told the forester.

Felled trees, mainly alder several centimetres in diameter, were used for the construction of a beaver dam. Beavers cut and drew one rod from the slopes of Łysa Skałka (1129 m). Previously shallow water in the creek has risen and now is more than five feet deep, and the resulting overflow is approx. 10 m wide and easily visible from the bridge on the road leading to Morskie Oko.

None of the foresters of the TPN has seen beavers yet; two animals have been recorded by a photo trap, which is installed next to the lodges. "We can not say for certain whether it is the work of only two of these animals, or there are more beavers here. It is also difficult to determine where they came from, but we can assume that they are from Slovakia, the region Podspady, where in recent years they were observed on the river Białka" - said the forester.

The beaver is a strictly protected animal. Beavers are nocturnal. The population of these animals in Poland in recent years has been growing, and beavers cause increasing losses in agriculture and fish farms. In the province Warmia and Mazury alone, the losses caused by beavers in the past year were estimated at 3 million zlotys.