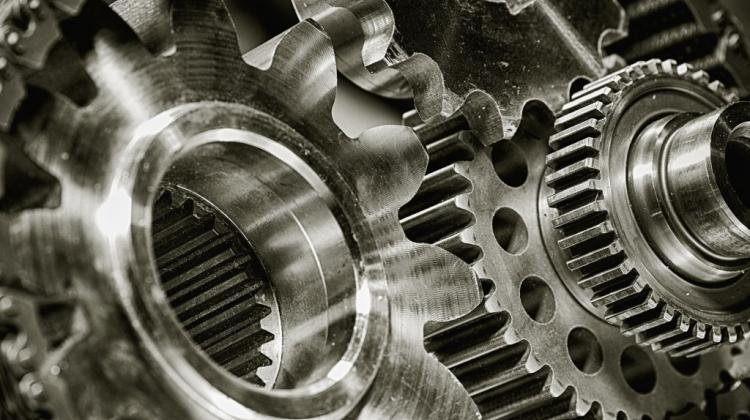 Eleven student teams from six Polish universities will represent Poland in Shell Eco-marathon Europe 2015. Green cars built by the participants will race on the track in Rotterdam on May 21-24.

Shell Eco-marathon Europe is one of the most demanding student engineering competitions in the world. The task of the teams participating in the competition is to design a vehicle that will travel the longest distance on the equivalent of one litre of fuel or 1 kWh. During the event, young designers will be able to test vehicles they have designed and built.

Participants compete in two categories: futuristic "Prototype" and more conventional "UrbanConcept", which is subdivided into seven sub-categories depending on the type of power used in vehicles.

"More teams from Poland participate in the competition Shell Eco-marathon every year, this year we have as many as 11. This means that the competition formula is attractive to young engineers and that it has become an incentive to improve not only technology, but also participants\' skills, which in the future they will use in their work" - emphasised spokeswoman for Shell Poland, Agata Hinc. "Polish teams perform well in Shell Eco-marathon. In previous years, we won places on the podium many times, and every year were in the lead in both categories" - she added. In Shell Eco-marathon Europe 2014, students from Warsaw University of Technology took second place in the category "UrbanConcept".

According to the organizers’ release sent to PAP, in preparation for the May competition, students are working on innovative solutions and technologies to squeeze each additional kilometer out of their vehicles. 3D printing technology, wind tunnel testing and electronic throttle control are just a few examples of cutting-edge solutions used by students. This year, teams can use a new type of drive - CNG (Compressed Natural Gas). CNG is a low-carbon fuel used for transport, which can be used as an alternative to petrol and diesel.

"Over the last thirty years, the competition has developed" - reported Shell Poland. Photos from the first edition of the competition organized in 1985 show about 20 wooden vehicles, mostly powered by lawnmower motors, queued to start. Three decades later, the European edition attracts more than 3 thousand participants a year, supported by more than 40 thousand fans.

In the first edition of the European edition in 1985, Swiss team Henry won the first prize for the prototype vehicle that drove a distance of 680 km on 1 litre of fuel. In 2014, the team Microjoule La Joliverie from France established a new record in the same category, driving 3 thousand 314.9 kilometers on 1 litre of fuel. It\'s almost five times more than 30 years ago.

Shell Eco-marathon is a global initiative that is organised every year also in the United States and Asia. This year in American edition will be held on 9 - 12 April in Detroit, Michigan, and the Asian edition was organised February 26 - March 1 in Manila, Philippines.