The search for the best science popularisers continues 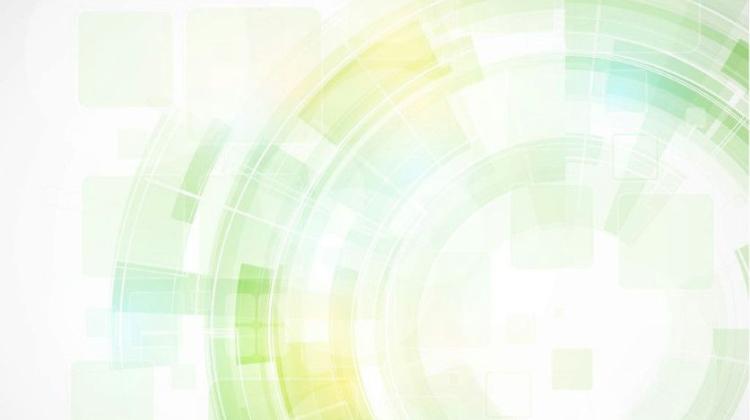 People who know how to talk about science with passion, institutions that actively promote knowledge, and the media, which make their readers curious about the world - will be awarded for the 10th time this year in the prestigious Science Populariser competition. Candidates can be submitted until October 31.

"Science Populariser" competition is organized by PAP - Science and Scholarship in Poland in cooperation with the Ministry of Science and Higher Education. It awards individuals and institutions that help others better understand the world and make them interested in scientific developments.

In the 10th, anniversary edition the winners will be selected in four basic categories: Individual populariser; Scientific institution; Non-scientific institution, and Media. The jury may also grant an additional, prestigious special award. Last year, it was given to Fr. Prof. Michał Heller, and in previous years to Prof. Jerzy Vetulani and Prof. Łukasz Turski.

Two prizes will also be awarded in the following categories: Science on the Internet for online popularising activity, and Popularisation Sponsor for the person or company who financially supports the popularisation activity.

In the anniversary 10th edition of the competition, the winners in all categories will receive statuettes made of flint and pyrite - the materials that can be used to make fire. Statuettes were designed by Michał Kempiński. His idea was selected by the Polish Press Agency jury of PAP in the competition for the Science Populariser awards design.

Statues will be made of striped flint and pyrite obtained from Polish deposits. The designer explains that the idea of his statue refers to the times of the first scientific success of mankind - the moment when it discovered how make a fire. "Prehistoric man observed as two stones brushed against each other, and sparks flew from between them. These stones were flint and pyrite. Metaphorically speaking, it sparkled in human head" - explains the designer.

Submitted candidates will be evaluated by the jury composed of the representatives of the Ministry of Science and Higher Education, the Polish Press Agency and the scientific community. In the first stage of the competition, in each category the jury will select up to three candidates, who will be nominated for the award. In the final stage, winners in each category will be selected from among the nominees. Their names will be announced during a gala, scheduled for December 8 in Warsaw.

PAP - Science and Scholarship in Poland competition "Science Populariser" is the oldest and most prestigious competition in Poland, which awards scholars, media people, institutions and social activists, whose passion is to share knowledge and uncover the mysteries of modern science in a manner accessible to everyone. The first competition was held in 2005.

Previous winners of the competition include: co-founder of the Warsaw Science Festival, Prof. Magdalena Fikus, author of popular science television programs ed. Wiktor Niedzicki, archaeologist Prof. Andrzej Kokowski, as well as institutions such as the Copernicus Science Centre, Polish Academy of Kids and the Nencki Institute of Experimental Biology.