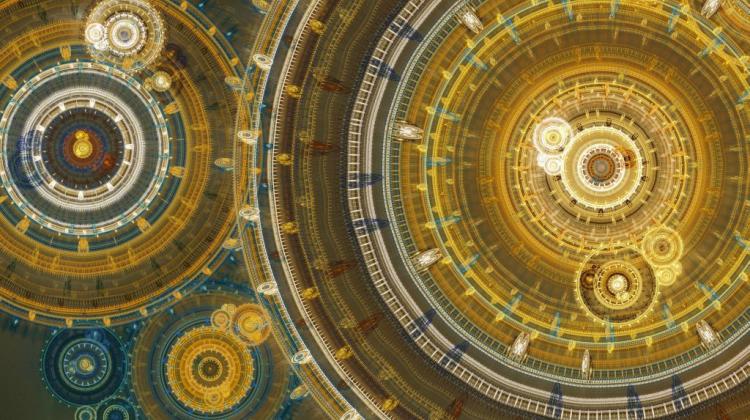 Scientists conducting research in the field of humanities, social sciences and the arts, who cooperate with German scientists, may apply for funding of joint projects under the Beethoven programme. Applications can be submitted until December 2014.

The competition has been announced by the National Science Centre and Deutsche Forschungsgemeinschaft (DFG), on the basis of a cooperation agreement concluded in February 2014.

Polish-German teams that conduct research in the fields of humanities, social sciences and the arts can apply for research funding. Council of the National Science Centre has allocated 10 million zlotys to the implementation of projects funded in the competition.

Eligible for the competition are those research projects whose implementation period is not less than 12 months, and does not exceed 36 months. The requested amount of funding for the entire duration of the Polish part of the research project can not be less than PLN 150 thousand.

Head of the German research team must submit joint application for funding of Polish-German research project in electronic form by 10 December 2014. The Polish applicant must submit the application for funding the Polish part of the research project in electronic form to the National Science Centre by 15 December 2014. The competition will be resolved by the end of October 2015.

Detailed information about the competition is available at: http://www.ncn.gov.pl/ogloszenia/konkursy/beethoven1