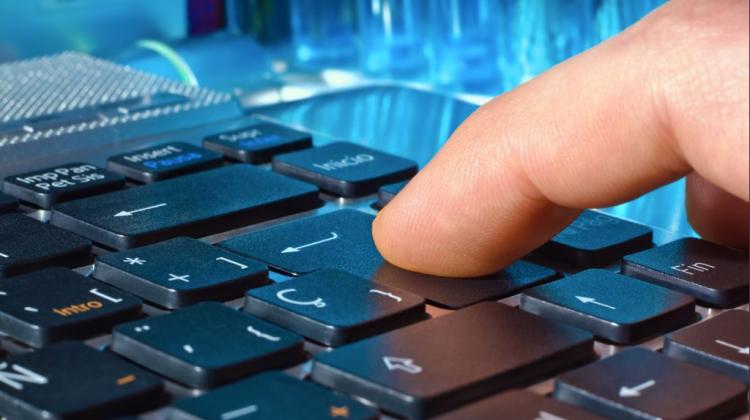 Polish student team Need for C took first place in the finals of the international competition Hello World Open held in Helsinki. Silver medal went to a Brazilian team Itarama, and bronze to Resocar from Finland.

The organizer of the first edition of the competition was Finnish technology company Reaktor and mobile games developer Supercell. The participants\' task was to create a program that would allow the fastest ride and beating the competitors in a virtual Formula 1 race.

Up to the task were Polish developers Dr. Wojciech Jaśkowski and Piotr Żurkowski from Poznań University of Technology and Tomasz Żurkowski from Google.

Dr. Wojciech Jaśkowski, assistant professor at the Institute of Computer Science of Poznań University of Technology, started programming 16 years ago and it still gives him great satisfaction. "It\'s like creating something out of nothing" - said Jaśkowski. Tomasz Żurkowski started coding at the age of 12, and since then it is his greatest passion. "The biggest fun started at university when I could spend all the time on something that gives me the most pleasure, coding" - he said. His brother Piotr started coding five years ago.

More than 2.5 thousand teams representing 90 countries competed in the first edition of the competition. In May, the teams divided into three regions of the world, took part in qualifying. Polish representatives competed with teams from Europe and Africa. In June, the top eight teams battled in Helsinki.