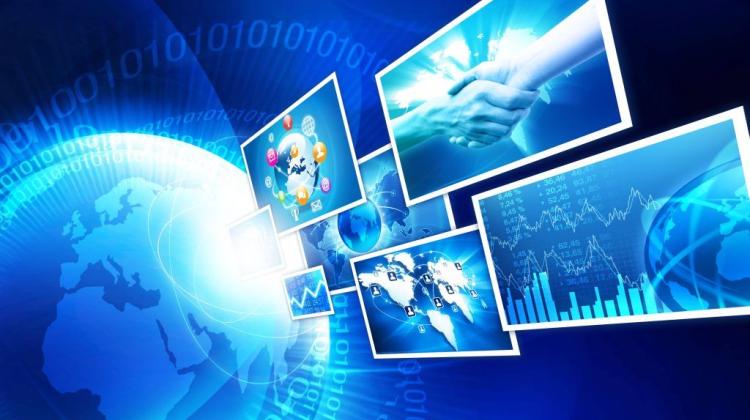 According to Gemius, 17.33 million, or 89.56 percent of Polish internet users visited social media websites at least once in January 2013. Men constitute 49.51 percent and women 51.49 percent of the group.

"Social media facilitate maintaining the so-called weak relations. They are not contacts with the family or close friends, but rather relations that would be difficult to keep without such networks," said Dominik Batorski, a sociologist of the University of Warsaw.