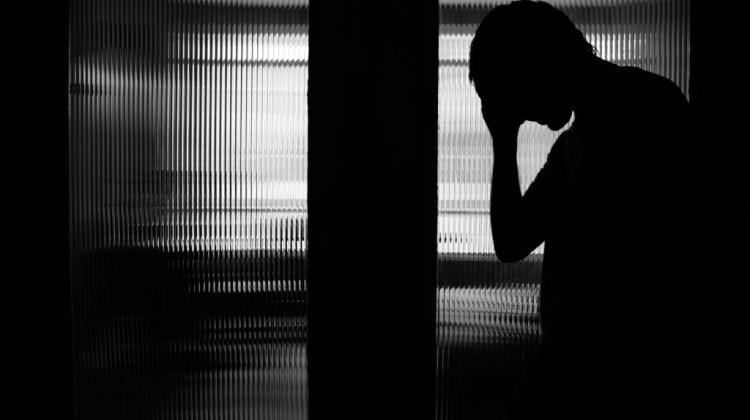 The way the person behaves after consuming alcohol is determined by genes. This is confirmed by Polish scientists on the basis of genetic studies of suicide under the influence of alcohol. The results of their work were published in late February in the prestigious journal PLOS ONE.

Head of study Prof. Rafał Płoski from the Department of Medical Genetics, Medical University of Warsaw explained in an interview with PAP that suicides are a more frequent cause of death than accidents. It turns out that a large percentage of suicides (the study of Polish scientists shows about 40 percent) are committed under the influence of alcohol. Scientists from the Medical University of Warsaw decided to investigate whether genes were involved in this phenomenon may be the.

They took DNA samples from the bodies of about 750 suicide victims, which went to the Department of Forensic Medicine, Medical University of Warsaw. As many as 300 victims were under the influence of alcohol. According to Prof. Płoski, it was one of the world\'s largest studies of genetic material of suicide victims.

The researchers took a closer look at the AUTS2 gene, because they knew that it was related to mental development and higher brain function. Its exact function is unknown, but it has been observed that the damage of this gene may lead to autism. There is also a link of this DNA fragment with epilepsy, dyslexia and ADHD. This gene is present in humans in different variants - sometimes more and sometimes less active. It is known that different variants of the gene may differently affect the predisposition to alcoholism.

It turned out that among people who have committed suicide under the influence of alcohol, one of the AUTS2 gene variants was over-represented. What may seem strange, is that it is the same variant that makes its statistical holder drink less alcohol than others.

According to the scientist, this AUTS2 gene variant affects is found in quite a large part of the population. This does not mean, however, that each of these people drink less alcohol than others and has worse alcohol tolerance. This relationship is more subtle. Discovery of Polish scientists can not be used to find people who could be suicidal after alcohol, but rather to help understand the genetic determinants of the effects of alcohol on the body.

Prof. Płoski admits that the relationships his team has examined, only apply to single genes, while suicidal tendencies are a result of many factors that do not necessarily have anything to do with genes, or alcohol consumption. "Our work, however, raises more questions than answers" - admitted Prof. Płoski.

The Scientist revealed in an interview with PAP that during subsequent, yet unpublished research that his team performed on the material collected from suicide victims, another relationship was found: a gene that determines the appetite for food can "protect" from suicide. Prof. Płoski explained that this gene added an average of 1-2 kg to a person, so people with this gene could be a little heavier than others. People who have this gene also do not get addicted to alcohol as often as others, and less frequently make attempts on their lives.

It has already been known, for example, that genes can cause poor alcohol metabolism. For example, in the Asian population, a certain enzyme dysfunction often occurs, which means that people are more susceptible to the effects of ethanol, but also less likely to become addicted. In the case of genes tested at Medical University of Warsaw the effect, however, is different and related to how alcohol affects the change of mood.

The study involved researchers from the Medical University of Warsaw units: Department of Medical Genetics, Department of Forensic Medicine, Institute of Cardiology, and the Department of Psychiatry.