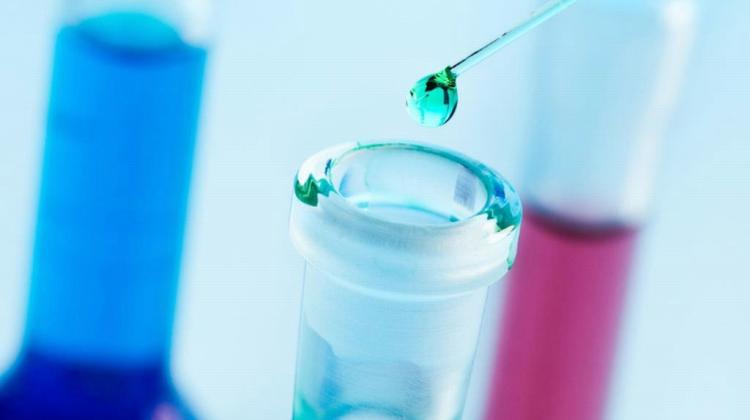 Research on the history of the Slavs on the basis of mitochondrial DNA (mtDNA) has been conducted by researchers at Medical College of the Nicolaus Copernicus University in Bydgoszcz. The results of their study were published in January in PLOS ONE.

"We are starting a discussion with archaeologists, who in the vast majority maintain that the Slavic ethnogeny is relatively recent. According to them, the Slavs as ethnos appeared in Europe only in the early Middle Ages. Such conclusions may result from material culture objects found in Europe. Meanwhile, we on the basis of genetic studies, we have determined that some of the ancestors of the Slavs arrived in Europe much earlier, even 4 thousand. years ago" - member of the research team, Prof. Tomasz Grzybowski said in an interview with PAP.

The study was conducted on samples taken from 2.5 thousand people from different modern Slavic populations, including Poles, Czechs, Slovaks, Russians, Belarusians, Ukrainians and the Croats, Serbs and Slovenes.

"We focused on mitochondrial DNA. This DNA is inherited only in the female line. Mother passes DNA to her offspring, and her daughters pass it on. Recombination of genetic material does not occur, so there are no paternity material additives. The only mtDNA variation is due to mutations that accumulate over time. Looking at the inheritance of mitochondrial DNA on the evolutionary scale, we can draw plot a sort of family tree, which is a pure maternal genealogy" - explained Prof. Tomasz Grzybowski.

He added that the mtDNA has only thirteen genes that code proteins that do not affect the external features - it is information on cellular respiration.

Geneticists devide the modern mtDNA pool into so-called haplogroups, groups of molecules with certain mutations, derived from a common ancestor. Haplogroups originated in a particular place and time - each had its "founder".

"With the knowledge of the rate of mutations in the mtDNA, we tried to determine when certain haplogroups occured. Based on the evolutionary age of these haplogroups have drawn conclusions on the origin of the population of Central and Eastern Europe" - said the researcher.

The researchers came to the conclusion that some sub-haplogroups have a similar Central European origin, and their evolutionary age is advanced. "We can name groups that originated several thousand years ago" - noted the researcher.

"Family tree" developed are based on mtDNA can be confronted with other data on Slavic ethnogenesis - collected by archaeologists, linguists and historians.

According to Prof. Grzybowski, experts are not in agreement as to the origin of the Slavs.

Supporters of Slavic autochtonism believe that the ancestors of the Slavs were in Central Europe at least since the Bronze and Iron Ages. Prof. Grzybowski favours this hypothesis.

The allochtonists, or migrationists, claim that the Slavs arrived in Europe relatively recently - in the 3-4 century AD - in the basin of the Dnieper, Pripyat and Prut, which is in present-day Ukraine - and from there they rapidly migrated to Central and Eastern Europe. "But our data does not reflect that. We are finding components of mtDNA pool of Slavs, which were present in Central Europe in the Bronze Age, so at least in the 3rd millennium BC" - admitted Grzybowski and explained that mutations found in Slavs had to develop in Europe in antiquity.

"Genetic studies will not explain cultural mysteries. Gene pool is one thing, and material culture is something else. We do not deny that certain cultural changes occurred in Europe at the end of antiquity, we are saying that the changes were not necessarily accompanied by migrations or demographic changes, such as rapid expansion" - commented the researcher.