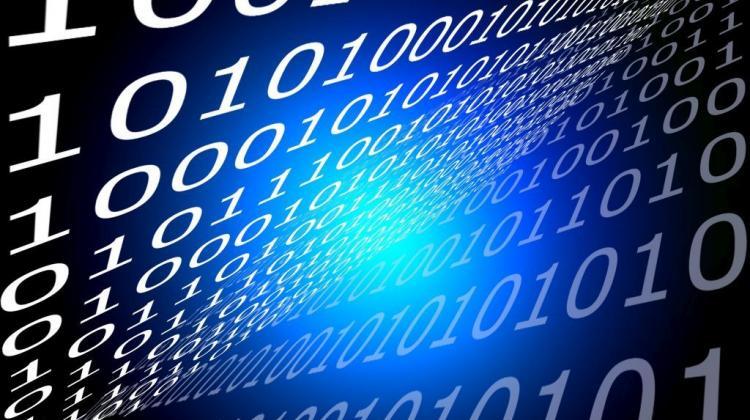 ACM ICPC is an international student competition organized by the Association for Computing Machinery with the support of IBM. 135 teams took part in this year`s edition, each a three-person representation of students of the best universities with computer science programs. Participants came from eight regions: North America, East Asia, Northern Eurasia, Western Asia, Europe, Latin America, Africa and the Middle East, and Asia and Pacific.

The winners of this year`s contest were the team from the Moscow University. They solved 10 out of 11 problems, beating the Massachusetts Institute of Technology (USA) and the Tokyo University (Japan) with 9 solved problems each.

The members of the Warsaw Eagles team from the Faculty of Mathematics, Informatics and Mechanics of the University of Warsaw: Jakub Boguta, Konrad Paluszek and Mateusz Radecki solved 8 problems, winning the 4th place and one of the gold medals. Students from Warsaw also received the title of the European champions.

The coaches of the University of Warsaw team this year were professors Jan Madey and Krzysztof Diks, and Marcin Smulewicz.

"Our team`s success is primarily the result of knowledge, skills and titanic work of its members. In the process of preparations for the finals, they had invaluable support of our former gold medallists: Wojciech Nadara, Marcin Smulewicz and Marek Sokołowski"- says one of the Warsaw team`s coaches of Prof. Krzysztof Diks from the Faculty of Mathematics, Informatics and Mechanics of the University of Warsaw, quoted in a press release published on the university website.

The second team from Poland: Anadi Agrawal, Michał Górniak and Jarosław Kwiecień from the Institute of Computer Science of the University of Wrocław, took sixth place and won a silver medal. The coaches of the Wrocław team were: Prof. Krzysztof Loryś and Dr. Paweł Gawrychowski.

ACM ICPC is a two-stage competition. Its first stage are regional qualifiers. The winners of this stage advance to the finals. The finals of ICPC are a five-hour competition, during which participants receive a number of algorithmic and programming problems to solve. Each team has only one computer at their disposal. According to the representatives of the University of Warsaw, building the appropriate algorithm and then programming it in the language selected by the organizers (most often C, C++, Java or Pascal) requires well developed logical thinking skills, strategy and mental strength.