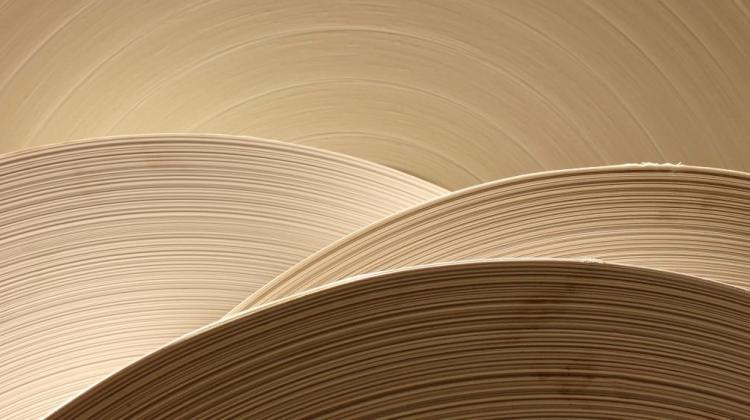 Attempts to use sets of microorganisms developed by Polish scientists to remove petroleum derivates from the environment is yet another stage of the Namysłów company`s operations in the Arab countries. Last year, Bio-Gen began work on the development of technology that would allow to use palm leaves for the production of silage for animals.

"We will conduct research into the detoxification of water with microorganisms that naturally process petroleum products into environmentally harmless substances. We have a vaccine composed of microoganisms that efficiently process coal tar. We are also preparing a variety that would decompose stains from engine oils and similar pollutants. You could say that we explore natural and effective ways of safe cleaning after human activity" - Kleina said.

Another result of the Qatar visit is the invitation to participate in a pilot program supported by a global photovoltaic cells manufacturer, foreign universities (including institutions from the Netherlands, Germany and Qatar) and local authorities. The project aims to develop organic greenhouse agriculture adapted to the local environmental conditions (high temperatures, low air humidity). According to the assumptions of the research program, the implementation of new solutions may revolutionize greenhouse agriculture all over the world.

"Customers from the Arab countries are very demanding, but it is a very promising market that focuses on the latest and most ecological solutions. Selection of our company for cooperation is a distinction for us, because the strongest players from all over the world compete for those markets" - believes the CEO of Bio-Gen.

Founded thirty years ago in Opole, the company is one of Poland`s leading manufacturers of plant and soil preparations, probiotics, bioutilizers used in agriculture, horticulture, animal husbandry and preparations for water reservoir reclamation. The preparations developed by Bio-Gen`s specialists are used by Łazienki Park and Warsaw Zoo. Bio-Gen products are sold to dozens of countries. The entirely Polish-owned company has manufacturing plants in the Opole and Łódź voivodships. Last year, it opened a new research and production centre in Łódź. (PAP)