Researchers: Poland has the potential to build electric motors and batteries 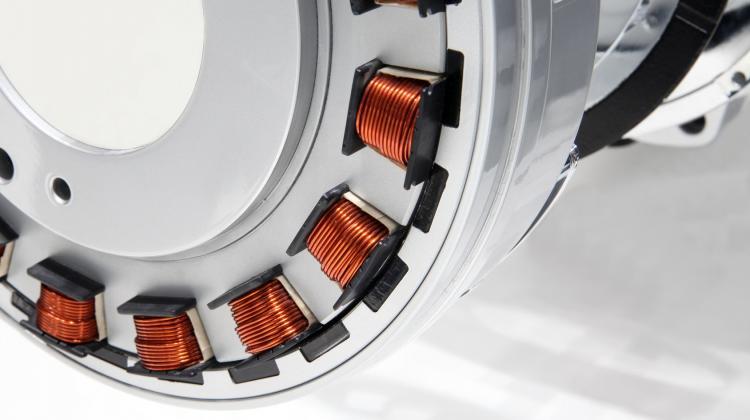 Poland has technological potential to build electric motors and batteries, but insufficient funds to implement them in production, said the Dean of the Faculty of Electrical Engineering of the Warsaw University of Technology, Prof. Lech M. Grzesiak

Opening the discussion during the third edition of the "Congress of electric vehicles and charging infrastructure", Prof. Lech M. Grzesiak noted that motors and batteries were most important for the operation of electric cars.

"We want to and we can develop electric motors, energy converters and energy storage. We can actually make a name for ourselves in these areas. There are many projects at Polish universities and research centres, and we should take advantage of them" - he said, addressing business representatives gathered at the congress. "We have solutions that will allow to build electric motors without the use of rare earth elements found only in a few countries" - he added.

Grzesiak also stressed that "the potential of Polish engineers in the field of eletromobility is at the highest world level, as evidenced by the cooperation of Polish scientists with Western automotive and technology companies".

Deputy Mayor of Warsaw Robert Soczyński spoke about the importance of electromobility. "Electromobility and all green activities are a revolutionary change in the approach to transport, we participate in these changes in the area of urban transport. We transport more than 50 percent of passengers with electric vehicles like subway trains, trams and electric buses, and we continue to expand their fleet. We are now settling the tender for 130 electric buses" - he said. He added that in Warsaw, more than one thousand locations for new charging stations were selected, which means that soon there will be a total of 2 thousand such stations.

Jan Kuźmiński, president of the Municipal Bus Transport in Warsaw, also spoke about electromobility in public transport. "We have been investing in ecological and zero-emission public transport for years" - he said. "In addition to the construction of further tram routes and new subway lines, we will be gradually replacing the bus fleet exclusively with vehicles powered by gas or electricity" - he added.

The head of the Municipal Bus Transport informed that Warsaw had announced a tender for 130 electric articulated buses (a bid was submitted by Solaris Bus & Coach). The purchase is co-financed by the EU`s Infrastructure and Environment programme. The first buses will appear in the capital in the beginning of 2020.

"This is one of the largest European tenders for the delivery of electric buses. Thanks to the contract, Warsaw, as the second city in Europe after London, will have over one hundred electric buses. In total, together with the existing electric buses, 160 such vehicles will transport passengers in the capital" - he emphasised.

The congress was attended by representatives of local governments and the world of science, energy and automotive industries experts as well as entrepreneurs.

The organizer of the Congress is the Capital City of Warsaw, the Centre for Innovation and Technology Transfer Management of Warsaw University of Technology and Foundation Nasza Energia. The Congress is organized as part of the 6th Warsaw Energy Days 2019.