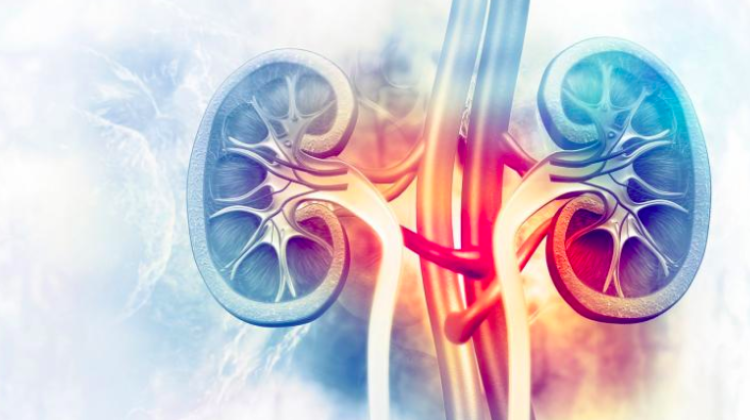 Researchers from the Jagiellonian University in Kraków have developed a method that will help in earlier diagnosis of kidney damage caused by diabetes. It will also allow to recognize the risk of renal failure.

According to a member of the team of inventors Dr. Ewa Stępień, a patent application for the invention has been submitted to the international patent office (specifically as the development of a new biomarker for kidney damage in patients who suffer from diabetes - PAP). It is currently protected by intellectual property law. The international scientific community is already aware of the new method; information about the invention has been published in the journal Nanomedicine.

Researchers discovered that microbubbles in the urine can become a new biomarker for diabetic kidney disease. "Many patients are waiting for such a message. In Poland, over 2 million people suffer from diabetes. Complications develop in more than 10 percent of them, so the need for diagnosis of such diseases is huge" - reads the Jagiellonian University press release.

The team from the Jagiellonian University (Dr. Ewa Stępień, Agnieszka Kamińska) in cooperation with scientists from the Institute of Nuclear Physics PAS (Dr. Maciej Romana and Dr. Czesław Paluszkiewicz) started working on the solution in 2014.

"We have found biomarkers in urine, which have not been used in diagnostics until now. It has long been suspected that they occur and they have been described, but their incidence has not been correlated with the degree of renal failure and with the severity of diabetes" - explains Ewa Stępień, head of the Department of Medical Physics at the Institute of Physics, Jagiellonian University.

She adds that there are microbubbles of cellular origin in the urine. When scientists began to look at them, they decided that they were representative for the cells from which they originated.

"Spectrum studies in Raman spectroscopy, spectroscopy of oscillation states of molecules, allow to determine the molecular composition at the level of content of protein molecules, nucleic acids, lipids, fats in the cell and in a biological object, in this case in our microbubbles" - explains Stępień.

The scientists will now conduct clinical trials of the invention and create a test prototype. When asked about the potential applications of the new biomarker, the researcher from the Jagiellonian University primarily mentions diagnostics, for example, point-of-care tests or tests in large laboratories. The test should be non-invasive (urine sample), not burden the patient, and allow diagnose the patient at an early stage of the disease. The researchers emphasize that high sensitivity is a great advantage of this method. (PAP)