Physicist from the University of Warsaw wins the Humboldt Research Award 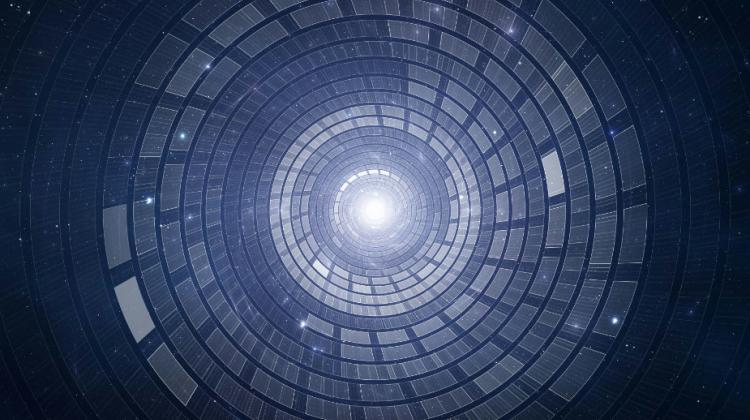 The Humboldt Research Award is awarded by the Alexander von Humboldt Foundation of Germany. One of the main goals of the award is to support international cooperation of scientists. Every year, approx. one hundred winners are selected - researchers who have made a significant contribution to the development of their scientific disciplines and who are expected to create further innovative solutions.

The latest list of laureates includes Prof. Jerzy Lewandowski from the Faculty of Physics, University of Warsaw. His scientific interests include geometric theory of black holes and gravitational waves in space-time as well as general theory of relativity. He is the author of numerous scientific publications, and since 2016 a member of the International Society on General Relativity and Gravitation. Currently, Prof. Lewandowski is the head of Department of Theory of Relativity and Gravity at the Institute of Theoretical Physics.

The Polish scholar`s nomination was submitted by Prof. Thomas K. Thiemann from the Friedrich-Alexander-Universität in Germany. Thanks to the Humboldt Research Award, the physicist will carry out his research project in cooperation with German experts.

According to the University of Warsaw website, only German scientists can submit nominations for the award. Winners are invited to research centres in Germany, where they have the opportunity to pursue their own projects.