Researchers from the Jagiellonian University fight against dangerous cat disease 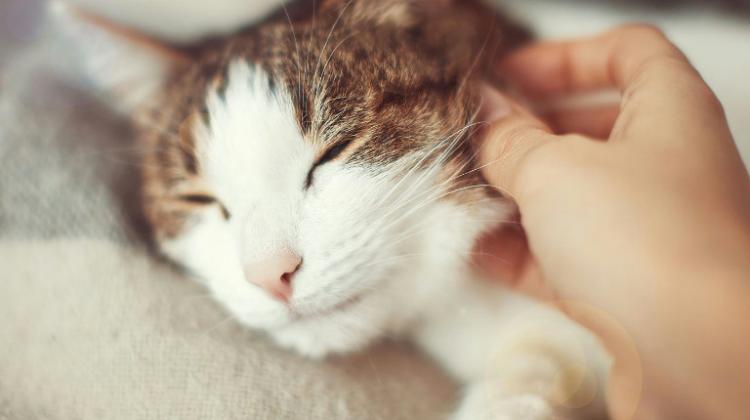 Although its name does not sound dangerous, feline catarrh is a serious disease that in extreme cases can even lead to death. Scientists from the Jagiellonian University are looking for new strategies for its treatment.

Research on viruses responsible for feline viral rhinotracheitis in the Virology Laboratory at the Jagiellonian University was awarded last year by the jury of the 18th edition of the L`Oréal-UNESCO For Women and Science programme: one of the participants of the research project, Aleksandra Synowiec, became a laureate in the master`s degree category. The programme`s representatives informed about the details of her work in a press release.

Aleksandra Synowiec specialises in molecular virology - the science of how the virus works: how it interacts with the host cell, how it multiplies, how it avoids threats and creates new virions (individual virus particles). The acquired knowledge is used to understand how the body defends itself against infection, as well as to create new therapeutic and prophylactic strategies.

Cat flu is the common name of viral respiratory infection caused by feline herpesvirus 1 (FHV-1). It is estimated that 90% cats are infected with this virus! Although it is usually asymptomatic, FHV-1 infection can lead to the development of a serious respiratory disease, conjunctivitis, and as a result, permanent vision loss.

FHV-1 infection also means that the cat`s body is more susceptible to other diseases - and this is the greatest threat. Bacterial infections that would not lead to a disease in a healthy animal, suddenly become potentially lethal.

Similarly to other herpesviruses, the FHV-1 virus can hide in the host cells in the so-called latent form. This means that even if the symptoms of infection disappear, the animal becomes a life-long carrier of the virus. Another infection may occur under conditions of stress and weakening of the immune system.

Available antiviral drugs used to treat cats infected with FHV-1 act virostatically, which means that complete elimination of the disease and curing the animal is not possible. In addition, new pathogens emerge, and existing ones become resistant to therapeutics - which means that research that allows to keep winning the race against infectious diseases can not be overestimated.

The research ,in which Aleksandra Synowiec participates, gives hope for the development of new treatment strategies for cat flu.

"In the case of the FHV-1 virus, we focused on inhibitors for topical use that limit the spread of the virus between cells" - says the young researcher, quoted in a press release. "The goal was to select non-toxic polymers with high antiviral activity, as well as to determine their mechanism of action. I hope that the final result will be the development of a new antiviral drug".

"I hope that in the future, low toxicity, high efficiency and well-defined molecular target will allow us to develop new therapeutic strategies in veterinary medicine" - adds Aleksandra Synowiec.