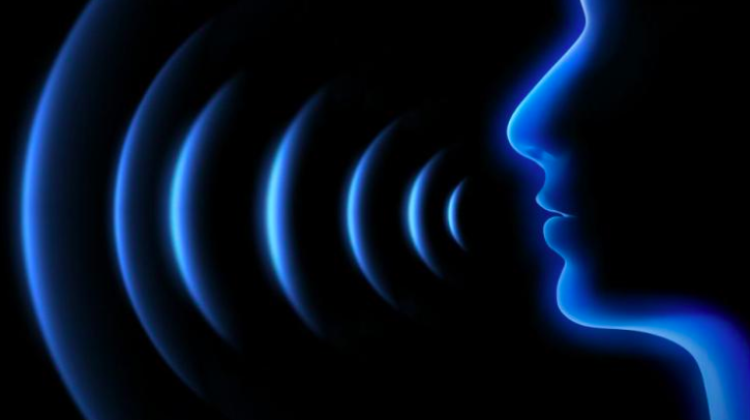 Researchers and doctors from the Medical University of Bialystok and Techmo will conduct innovative research into disease detection using the patient`s voice analysis. As part of the project, they will develop a special application that will enable early diagnosis.

The project, whose leader is the Kraków-based company Techmo and partner is the Medical University of Bialystok, received a nearly PLN 10 million grant from the National Centre for Research and Development. It will start in March and continue for four years. The task of scientists and doctors will be to develop the diagnostic system VAMP (Voice Analysis for Medical Professionals), the research leader and head of the Department of Population Medicine and Prevention of Civilization Diseases of the Medical University of Bialystok Prof. Karol Kamiński said at a press conference.

According to Kaminski, this is an innovative project on a global scale. "The application is not intended to replace health care, it`s task is to cause an earlier contact with health care of those people who require it. Such persons will be able to report earlier, start treatment earlier, it will be applied more quickly and it will be more effective" - he explained and added that the goal would be to detect new diseases, but also chronic ones. The professor hopes that thanks to the analysis of changes in the voice, the necessity of hospitalisation can be prevented.

Research at the Medical University of Bialystok will be conducted as part of a larger project of the university called "Białystok Plus". This project - according to Kamiński - concerns population studies of the inhabitants of Białystok. Research as part of the project will ultimately cover approx. 10,000 people. The result will be a diagnosis of the health situation of residents, which is expected to help plan disease prevention and identify new risk factors for diabetes, obesity or cancer. One of the studies concerns voice analysis.

The task of scientists from the Medical University of Bialystok will be to examine patients as well as randomly selected residents of Białystok. According to the dean of the Faculty of Medicine at the Medical University of Bialystok, Prof. Irina Kowalska, a profile of diseases considered to be civilization diseases has been selected for research. Researchers will invite, for example, patients with heart disease, hypothyroidism or polycystic ovary syndrome. The research will also cover patients with diabetes, obesity, neurological, psychological or respiratory disorders.

In total, about 800 people will be examined. According to Kamiński, doctors will carry out thorough examinations to determine the causes of voice change, because - as he added - there could be many contributing factors. "Therefore, our examinations will be very thorough, ranging from ECG, body mass, patient measurements, ultrasound to whole-body resonance" - he explained. He added that the idea was to find long-term changes in the voice and the correlations between those changes and diseases. According to Kamiński, the number of parameters and variables will be so huge that it will require a modern statistical survey.

Bartosz Ziółko from Techmo, who participated in the conference via remote connection, said that the main goal was to create an application for mobile devices that would allow to analyse changes in the voice over the course of a few months. "Then it would suggest to the doctors what diagnostic tests should be carried out, based on voice correlations with certain diseases" - he described. He declared that he hoped that the prototype would be created within 12 months, and then tests would begin. He added that the creators would like to attract the medical private sector to this solution.

The Medical University of Bialystok reports that the research grant is part of the National Intelligent Specializations such as Healthy Society, New Products and Technologies in the field of Big Data telemedicine and bioinformatics.