Polish solution helps measure the emotions and stress of astronauts 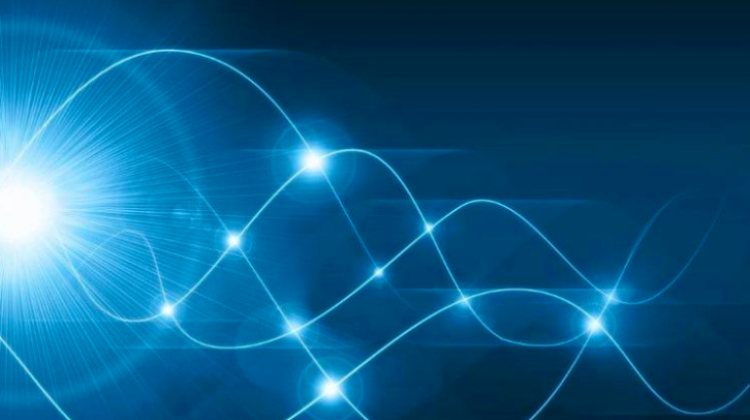 A device that monitors selected emotions, such as fear and the level of relaxation and stress with 99% accuracy has been developed for the European Space Agency (ESA) by Polish companies. It may be useful to astronauts, but also to uniformed services and sportsmen.

Adiutis technology, which consists of a mobile device with software and algorithms, was developed for ESA as part of the Polish Industry Incentive Scheme. It was developed by the Bydgoszcz companies Sybilla Technologies (main contractor), STAR-PROJEKT and Pracownia Usług Psychologicznych.

"Our technology can be used in many areas, to support training and monitoring of astronauts, by uniformed services, athletes and all individual users who care about increased awareness of their psychophysiological and emotional state" - explains Zdzisław Sybilski, owner of Pracownia Usług Psychologicznych, quoted in the press release sent to PAP.

Adiutis is based on the analysis of heart rate variability and galvanic skin response. It is a reaction of the skin caused by changes in the activity of the sweat glands as a result of experienced emotions or reactions to stimuli. At this point, the device can monitor the neutral state, fear and disgust.

"We chose fear and disgust, because we knew that distinguishing between these emotional states based on psychophysiological reactions was usually problematic, so we wanted to immediately throw Adiutis at the deep end. In the future tests we will focus on the set: excitement, amusement, neutral state" - explains Agnieszka Sybilska from Sybilla Technologies.

To collect signals, Adiutis uses photopletysmographic diodes and conductive materials integrated with a material that adheres well to the skin. The quality of the collected signal will depend on this. Materials used in the production of thermoactive underwear provide the best results.

"The places we most often collect the signal from are the feet and the hands (in the case of galvanic skin response) and the forehead and ankle (in the case of heart rate variability analysis). Ultimately, it will not be necessary to wear a full outfit, only socks, gloves or a headband. The system is flexible when it comes to users with different needs" - Sybilska emphasizes.

Collected signal is sent to the Adiutis electronic module, and from there wirelessly to a desktop computer. The electronic module can be placed anywhere, according to user`s convenience. "In mobile tests, the module was on the user`s back in a special pocket to avoid restricting movement" - describes Sybilska.

The data is then analysed by neural networks, or mathematical models based on the idea of artificial neuron. Agnieszka Sybilska explains that by analysing the psychophysiological signal, galvanic skin response or variability of the heart rhythm, neural networks look for dependencies and patterns based on signal descriptors (properties). These properties tell, for example, how quickly our body responds to stimuli from the outside, how strong the reaction is and how fast (or how slowly) we return to the base level after the stimulus has occurred.

"To put it simply, the network gets examples of data along with the information +this is fear+ or +this is relaxation+ and, having seen enough of them, is able to see completely new data and classify them correctly (without any hints). Our reactions vary and depend on many factors, predispositions. In extreme cases, the record of a relaxation signal for one person may resemble a stress record of another person. That is why it is important to +calibrate+ the network for a particular user in order to obtain optimal results" - she notes.

Lech Starczak, CEO of STAR-PROJEKT, argues that the device is lightweight, ergonomic, and low power consumption combined with stable wireless transmission allows for a long time of mobile operation. "The parameters that we have already managed to achieve, previously could be achieved only by non-mobile measuring devices" - he says.