Citizens` request to the U.S. to include a Polish astronaut in NASA`s manned space flights 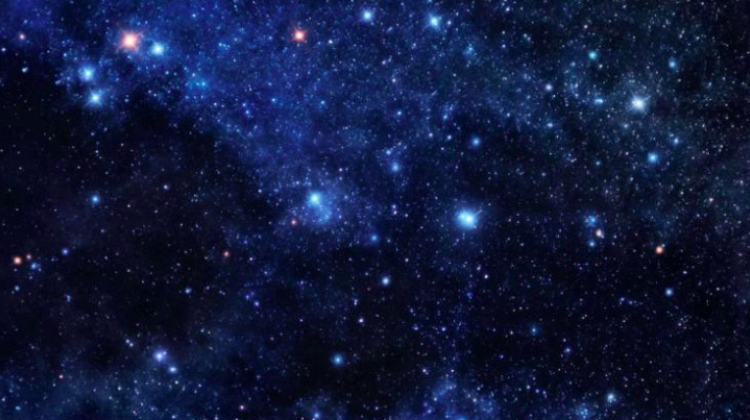 In a letter addressed to U.S. President Donald Trump, representatives of the citizens` initiative led by Lech Wałęsa called for the inclusion of a Polish astronaut in NASA`s manned space missions. "A joint manned space flight would be an emphatic highlight of friendship between nations" - the letter reads.

Representatives of the initiative have already submitted the request to the U.S. Embassy. "In the absence of U.S. Ambassador to Poland, we were received by the secretary. He responded kindly and I think that this was not just courtesy" - said Rulewski.

"In view of the long and fruitful relations between the United States and Poland, which were an important element in the process of regaining Poland`s independence in 1918, as well as active participation of the Polish community, eminent Poles in the history of the formation of the United States, the support shown to Poland by the U.S. in guarantees for its security, broad support for the reconstruction of Polish sovereignty after 1989 and increasingly favourable relations in the area of economy and security during your administration, we ask you to support the participation of the Republic of Poland in space research, also by considering the participation of a Polish astronaut in the flight program organized by NASA" - reads the request, read by the Civic Platform senator Jan Rulewski.

The authors of the request remind that already in 1978 General Mirosław Hermaszewski took part in a crew flight as part of the Soviet mission. "However, that was a military flight, it served the interests of Soviet propaganda. Today, 40 years after that event, conditions have occurred for a flight free of this ballast, aimed at scientific research, flight that would develop the space research facilities in Poland and release the energy of young people in the co-creation of the new horizons of civilization" - the letter reads.

Poland - as the authors emphasise - does not have technical capabilities to independently pursue these objectives. "That is why we are asking for support from our great friend and ally. We believe that the U.S. authorities will accept our request, just as they did for representatives of other nations. (...) We believe that a joint manned space flight would be an emphatic highlight of many years of lasting friendship between our nations".

"I supported this civic initiative of appeal to the U.S. authorities without hesitation, guided by the conviction of the great importance of space research today, as well as the importance of using this research for a variety of civilian and military purposes. We are using this potential in the production of equipment that has been participating in various space missions for decades, but our ambitions go further" - Kleiber said during the press conference.

Poland - as he noted - needs a partner, and there is no better partner in this respect than the U.S. "Therefore, we believe that this appeal may result in cooperation that will enable us to realize the potential that we have" - added Prof. Kleiber. (PAP)