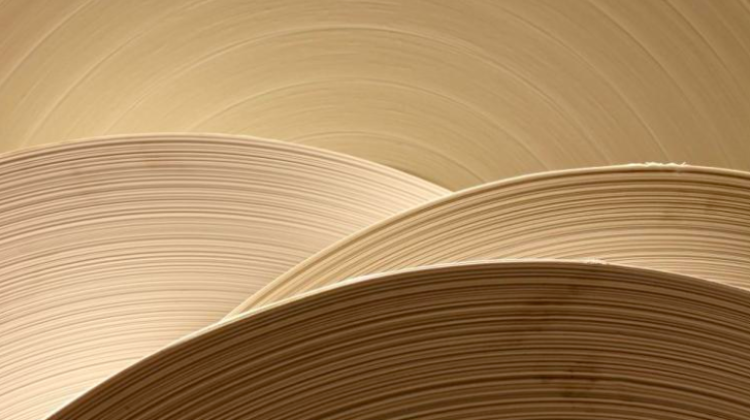 Workers at the metro station C08 Płocka in Warsaw`s Wola found the bones of a prehistoric mammal. Their age is initially estimated at 100-120 thousand years, the press office of the Warsaw Metro reports.

"A surprising find at the construction site of the second metro line in Warsaw. The bones of a prehistoric mammal found at the C08 Płocka in Wola station. Preliminary dating is 100-120 thousand years" - reads the press release.

"We have extracted and cleaned the discovered remains. They will be the subject of further research to determine the exact species of this animal, its chronology and circumstances of death" - said the director of the State Archaeological Museum in Warsaw, Wojciech Brzeziński.

Preliminary information indicates that bones may belong to a mammoth or prehistoric straight-tusked elephant that lived in Poland during the Pleistocene (often called the Ice Age). Straight-tusked elephant reached 4.5 meters in height and weighed approx. 10 tons. The age of the find is estimated at 100-120 thousand years, according to the release.

In the Pleistocene, there was a lake in the area of construction site in today`s Wola. "It is possible that this individual penetrated the lake during its freezing, ice collapsed and the animal ended its life there" - added Brzeziński.