Sociologist: We are beginning to reduce the use of social media 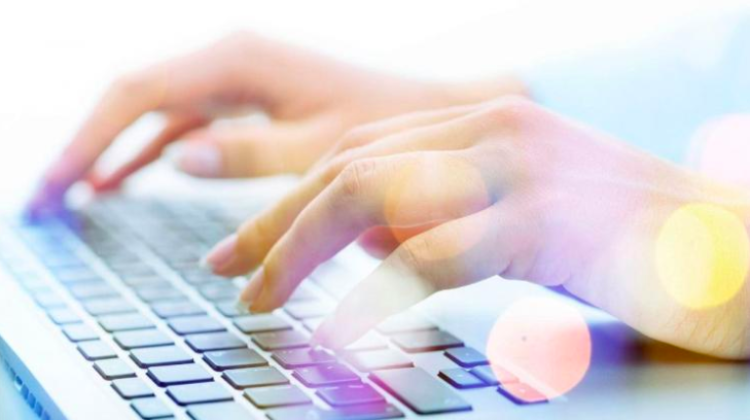 People are slowly moving away from being active on social media; the opposite trend begins: the non-use of these services, sociologist Dr. Helena Chmielewska-Szlajfer from the Kozminski University says in the interview with PAP.

"More or less in the middle of the previous decade - with the launch of Facebook - a truly massive trend of being active on social media started" - says Dr. Chmielewska-Szlajfer, a sociologist who studies the impact of modern technologies on social change. "But now we are starting to slowly move away from Facebook" - the researcher notes. She reminds about scientific research that shows that the intensive use of social media does not make us happier.

In recent years there has been more and more talk about the phenomenon called FOMO (Fear of Missing Out) - the fear of disconnection from the Internet and social media. This problem also exists in Poland: according to a recent study by scientists from the University of Warsaw, FOMO affects 16 percent Polish Internet users, more than 4 million people!

"The awareness of the fact that we spend too much time on social media is very large" - says Dr. Chmielewska-Szlajfer. She recalls the results of the Polish study: "As many as 36% of people with high FOMO admit that they feel addicted to social media".

In turn, another recently published study (carried out at the American University of Pennsylvania) shows a correlation between the use of social media and depressive states and a sense of loneliness. "It turned out that a group of students who limited the use Facebook, Instagram and Snapchat for a period of a few weeks, after that time were in a much better frame of mind than the control group, which did not limit the use of social media" - says Dr. Chmielewska-Szlajfer .

She emphasises that people`s behaviour shows an increasing awareness of such issues. "Technology companies introduce various solutions designed to make people aware of how much time they spend online, for example counters showing how much and how we use our smartphones. There`s also a trend among parents in the Silicon Valley to limit children`s access to new technologies"- the researcher says.

She adds that experts have been warning for some time that excessive media use can have an impact on how we interact with people in the real world. "In her last book, Sherry Turkle, a social psychologist at MIT, describes an example of a family where a teenage son preferred to argue with his mother not in real life but through... an internet communicator. He felt that an argument through the communicator would be more controlled, it would be easier to present arguments and harder to offend someone" - she says.

"It could seem logical, but this story is a good example of how social media can affect our lives. They are supposed to help us satisfy the need to get in touch with other people - but at the same time we are losing all the emotional chaos that on the one hand may be harder to control, but on the other it is the reason why interpersonal relationships can be so deep" - adds Dr. Chmielewska-Szlajfer.

She points out that the source of problems are not only social media, but their users. "Social media offer amazing opportunities - it has never been so easy to keep in touch with people who are far away. It`s a real revolution in social relations" - says Dr. Chmielewska-Szlajfer. "But technology is only a tool - it all depends how we use it, and we sometimes do it against our own interests".

The researcher points out that there isn`t a single objective determinant, beyond which one can say that a person has a problem with social media. "It is rather a question about the psychological well-being of a particular person: for example, how Facebook posts of other people affect your self-esteem, life satisfaction. If you feel that you are losing control over the use of social media - it means that you should probably limit it" - she says.