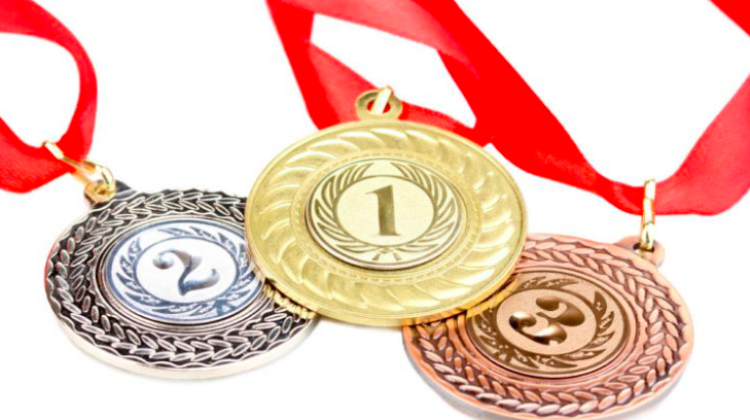 Bionic hand prosthesis, double piston actuator and new optical measurement technique - these are some of the Polish inventions awarded at the iENA trade fair in Nuremberg. One of the largest European inventions exhibitions took place on 1-4 November. Polish inventors won 4 gold, 10 silver and 14 bronze medals.

This year`s edition of the International Trade Fair "Ideas, Inventions, New Products iENA 2018" in Nuremberg marked the 70th anniversary of the event. The exhibitors presented 750 inventions from 28 countries. The exhibition was visited by representatives of business from 40 countries.

Polish stands presented 31 inventions and innovative technologies developed at research institutes, universities and in innovative enterprises. The honorary patrons of the Polish exhibition were the Main Council of Research Institutes and the Foundation "Women Scientists - Polish Women Scientists Network". The Inventor Agency was the organizer of the Polish sector.

Gold medal was awarded for the solution "Holographic optical tomograph for biological applications". Its author is the laureate of the competition Innovator of Mazovia, Wojciech Krauze from the Warsaw University of Technology.

Another gold-winning project was the group work of Bialystok University of Technology students. Young engineers presented a bionic hand prosthesis called Mindhand. Gold medal was also awarded to the UTP University of Science and Technology in Bydgoszcz for the solution "Device for the physiotherapy of the wrist joint".

Another gold medal was awarded for the invention from the Air Force Institute of Technology. The experts presented the "Double piston actuator with central hydraulic fluid supply".

Silver medal was awarded to the winner of the competition "Innovation is a Woman". Dr. Aneta Ptaszyńska from the Maria Curie-Sklodowska University presented an innovative treatment of fungal infection and support of the immune system of bees. Her method is based on enriching the winter diet of insects with bacteria of the genus Lactobacillus.

The remaining silver medals went to the inventors from the Motor Transport Institute, the Institute of Non-Ferrous Metals, the Kazimierz Wielki University, Silesian University of Technology, Nicolaus Copernicus University, Air Force Institute of Technology, Basetronic from Pszczyna. Silver medal was also awarded to a consortium consisting of the Road and Bridge Research Institute, the Institute for Engineering of Polymer Materials and Dyes and the German Fraunhofer Institute for Manufacturing Engineering and Automation IPA.