Expert: Bots have growing influence on politics and economy 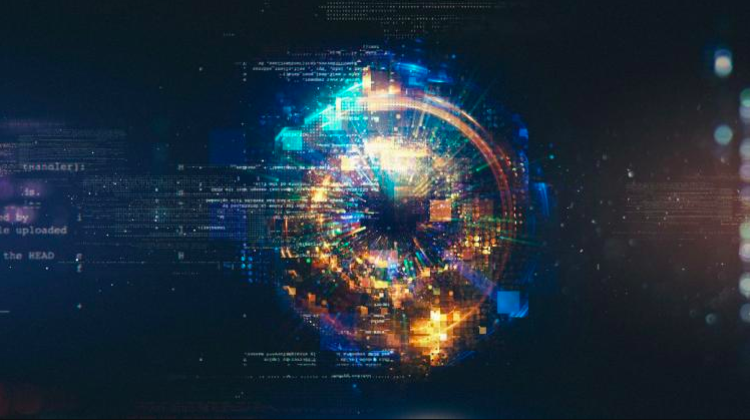 Bots that were supposed to help companies maintain a permanent connection with the environment and solve customers` problems, are now increasingly used to create fake content online, including fake news or astroturfing, or to create artificial interest, says Dr. Artur Modliński from the University of Lodz.

According to Dr. Artur Modliński from the Department of Management of the University of Lodz, there is an increasing bot activity both in politics and in the area of organizations and modern economy.

Chatbots are computer programs designed to conduct conversations and, for example, solve customer problems, receive complaints. The goal is to reduce the costs of companies and eliminate errors caused by emotional factors.

However, the dynamic development of artificial intelligence (AI) means that now bots more often mimic people, try to impose content, a way of thinking, and influence decisions made by people in the real world. They are actively used on social media, in politics and in business.

"Artificial intelligence, for example, collects information, and bots try to influence our reality when it comes to voting during the elections, evaluating companies or marketing campaigns, for example by communicating with other Internet users" - says Dr. Modliński.

In his opinion, three main trends can be observed. The first is fake news, that is, untrue information spreading on the Internet, which may influence the way that we think and make decisions.

"Then there is astroturfing, creating artificial social media accounts and talking consumers or voters into making certain decisions, criticizing or supporting an idea that appeared in an organization or among politicians" - the expert adds. This, in turn, means that some ideas gain much more social support online than in the real world.

Another rapidly developing trend concerns deepfakes - videos, in which the voice or image of, for example, politicians or company managers is faked. Such a video shared online, containing a fake message, can convince users that the information is real, and this may lead to an organizational crisis.

"Any such crisis can affect how we make decisions, for example, on stock exchanges, or even what products we buy" - says Dr. Modliński.

AI and bots can also have a big impact on the economy, above all the stock market. According to the expert, investors may be guided by the so-called speculative information coming directly from the bots and, as a result, make sufficiently wrong decisions to expose their companies and the economy of entire countries to serious negative consequences.

"Therefore, the very activity of bots and artificial intelligence can affect the frequency of economic crises, crises of organizations themselves, and even greater dynamics of certain negative processes in the economy, among other things bankruptcies, value losses and even problems with finding valuable employees" - says Dr. Modliński.

Bots can be the cause of crises of companies primarily on social media, because artificially generated information can affect consumers` decisions and, for example, lead them to boycott and abandon the consumption of certain products and, in the long run, effectively discourage them from using the services of a given company.

How can we protect ourselves from bots? According to the expert, there are many programs that recipients can use to verify various types of information. These are, for example Knowledge-Based Trust pages. Thanks to them, we can use special algorithms to can check whether a link to a given website is reliable, whether it is artificial or real information.

"On the other hand, the social media have also generated special algorithms called honeypots to catch bots that very often share information found online such as tweets or posts. In a situation when so-called unrecognisable tweets or posts are posted and then shared by other users, there is a very good chance that they are so-called artificial accounts and the social media try to eliminate them" - he explains.

According to Dr. Modliński, in connection with the increasingly dynamic development of artificial intelligence, the identification of bots and the effects of their activity is becoming an growing challenge for both organizations and politicians as well as their environment.

"In the case of some world powers, we are already dealing with bot armies that try to fight the other side with various phenomena, both positively and negatively evaluated" - he adds.

Dr. Modliński emphasises that considering that an estimated 20 percent of Twitter profiles are bot profiles, that is fake profiles, we are dealing with a "battlefield".

"People do not know what information to believe, what is trustworthy and what is not. It definitely has a negative impact on how we live in our real world. The direction, in which this fight, this negative phenomenon will probably continue to develop in the future, is that everyone will try to find a solution for themselves. Some will protect their organizations, and some will drive negative campaigns, trying to discredit their opponents" - concludes Dr. Artur Modliński from the University of Lodz. (PAP)