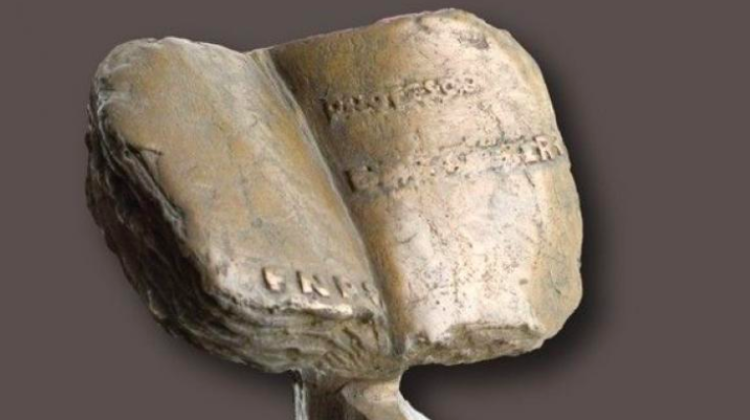 Professors Andrzej Dziembowski, Andrzej Gałęski, Krzysztof Pachucki and Timothy Snyder are this year`s laureates of the Foundation for Polish Science Prizes. One of the most important Polish scientific distinctions has been awarded for the 27th time.

The Foundation for Polish Science Prize is awarded every year to eminent scholars for achievements, "which shift cognitive boundaries and open new perspectives for research, provide an exceptional contribution towards the advancement of the nation`s progress and culture, and assure Poland`s significant position for undertaking the most ambitious challenges of the modern world". The distinction is awarded in four fields.

Prof. Andrzej Dziembowski from the Institute of Biochemistry and Biophysics of the Polish Academy of Sciences in Warsaw has won the 2018 Foundation for Polish Science Prize in the field of life and earth sciences for explaining the function of key enzymes involved in RNA degradation, the dysfunction of which leads to pathological states. His discoveries have led, among other things, to a proposed new therapeutic approach in the treatment of bone marrow cancer (myeloma). 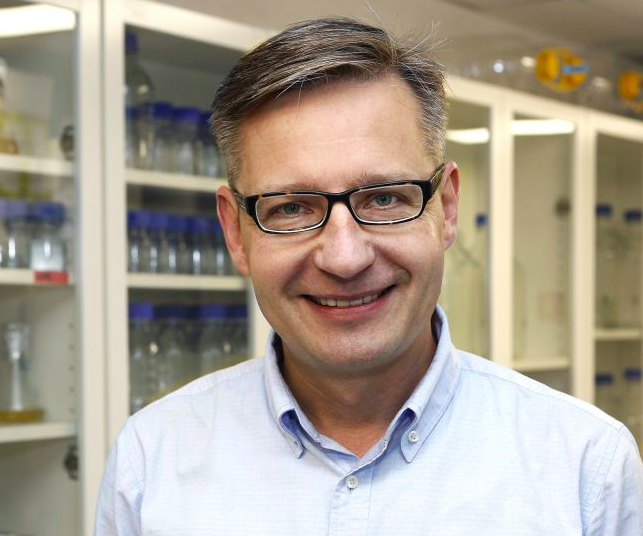 Prof. Andrzej Gałęski from the Centre of Molecular and Macromolecular Studies of the Polish Academy of Sciences in Łódź has won the 2018 Foundation for Polish Science Prize in the field of chemical and material sciences for developing a new mechanism for plastic deformation of polymers. Prof. Gałęski`s work has led to the development of super-strength plastics long-awaited by the aviation and automotive industries. 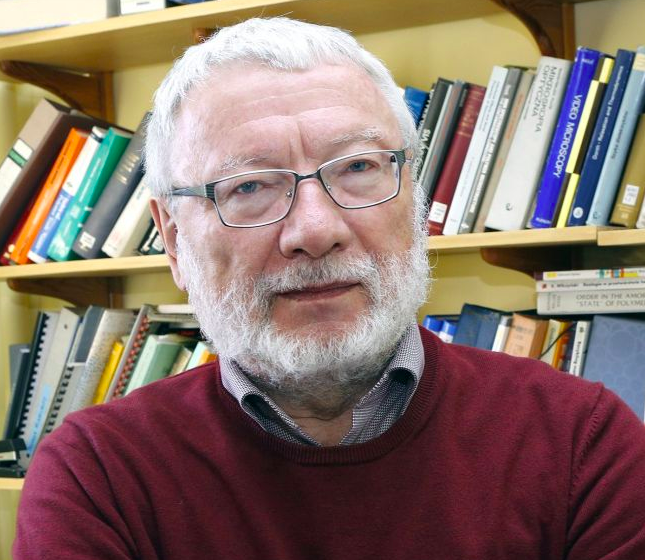 Prof. Krzysztof Pachucki from the Faculty of Physics at the University of Warsaw has won the 2018 Foundation for Polish Science Prize in the field of mathematical, physical and engineering sciences for precise quantum electrodynamic calculation of spectroscopic parameters of lightweight atoms and molecules. These findings are the basis for precise determination of fundamental physical constants. 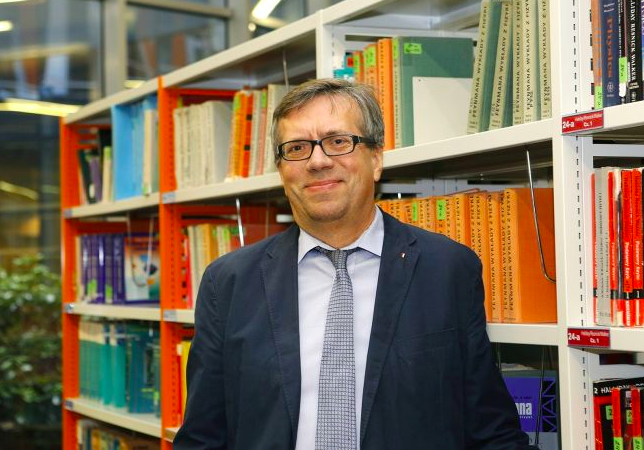 For the first time this year, the FNP Prize has been awarded to a foreign scholar. Prof. Timothy Snyder from Yale University is a historian, whose interests include Polish problems. He has won the 2018 Foundation for Polish Science Prize in the field of the humanities and social sciences for the analysis of the political and social mechanisms that led to national conflicts and genocide in Central Europe in the 20th century. Prof. Snyder`s research has provided a new dimension to the 20th-century history of Central & Eastern Europe. The FNP Prize is an individual prize awarded through a competition in four fields: life and earth sciences; chemical and material sciences; mathematical, physical and engineering sciences; and social sciences and humanities. Candidates for this honour may be nominated by distinguished scientists personally invited by the Foundation`s Executive Board and Council. The role of the award committee for the FNP Prize is performed by the Foundation Council, which selects the laureates on the basis of opinions from independent reviewers and experts - mainly from abroad - assessing the candidates` achievements.

The FNP Prize has been awarded since 1992. Including this year`s winners, there are 99 laureates of the FNP Prize. Last year`s FNP Prize was awarded to professors: Piotr Trzonkowski, Daniel Gryko, Andrzej Trauttman and Krzysztof Pomian.

The award ceremony will be held on 5 December 2018 at the Royal Castle in Warsaw.