Destroyers of mutated genes in the mitochondria 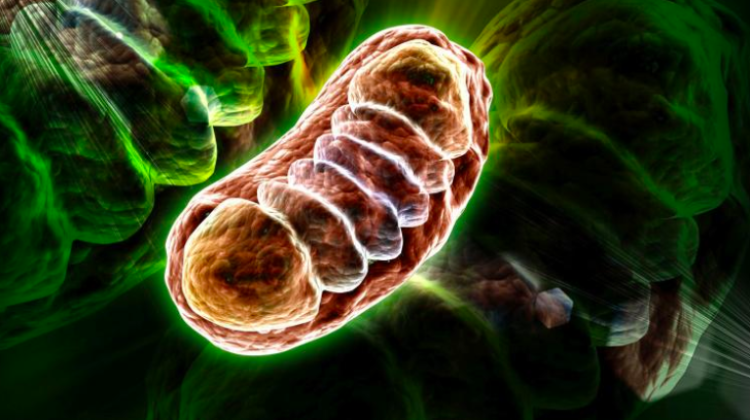 Researchers have developed a recipe for proteins that will destroy inactive mitochondrial genes in the body and make space for their healthy counterparts. The solution created by a Polish researcher`s team in Cambridge has already been tested on mice. This is an important step towards the treatment of an important group of metabolic diseases.

The Mitochondrial Disease Awareness Week is celebrated globally every year in the third week of September. "Mitochondrial diseases can have different symptoms, usually damage to organs that need a lot of energy, such as the brain, muscles, heart or eyes" - Dr. Michał Mińczuk says in an interview with PAP. The Polish scientist leads the research project on the treatment of mitochondrial diseases at the University of Cambridge.

Usually, only a part of the mitochondrial genes in the cell are damaged. The disease usually becomes apparent only when the mutation occurs in 60% mitochondrial DNA of a given tissue.

In a publication in "Nature Medicine", researchers from Dr. Mińczuk`s team showed a new way of treating such mitochondrial diseases. They developed a protein machinery that reaches damaged genes in the mitochondria and destroys them. Thanks to this, the cell has space to recreate new, fully functional mitochondrial genes, and thus the mitochondria free from defects.

"We were able to try this therapy in an animal model. Previously, scientists had only been able to do that in vitro" - says Dr Mińczuk. He notes that the experiments were done on mice. Mutation manifested by heart disease occurred in the mitochondrial genome. This mutation is the mouse equivalent of one of the mutations in the human mitochondrial genome. After applying the therapy, the mice started functioning normally.

The structure designed by scientists penetrated into the cells of the mouse`s heart, searched for mutated mitochondrial genes and annihilated them. And because the cell maintains a constant number of DNA in the mitochondria, new healthy copies were created to replace the destroyed mutated ones. Thanks to this, the affected tissue could function correctly.

Dr Mińczuk describes the details of the method. He explains that the proteins involved in the destruction of mitochondria, so-called zinc fingers, equipped with protein "scissors", only cut the DNA of a damaged mitochondrion. The presence of such cut DNA in the mitochondrion is a signal for the cell to destroy the broken piece of DNA and replace it with a new, properly functioning version.

But mutations in the mitochondria may be different in various mitochondrial diseases. So if one day the therapy is used in people, a sample will have to be taken from the patient and the mitochondrial genome will be sequenced in order to diagnose the mitochondrial mutation. Once the mutation is known, it is possible to design the right zinc fingers acting like "magnets with scissors" that will detect and destroy this mutation. "It`s quite difficult and labour-intensive, but it should be possible for any mitochondrial mutation" - says Dr. Mińczuk. The therapy would be tailored to the needs of a particular patient. For now, however, research has not been conducted on humans.

Another article published in the same issue of "Nature Medicine" by a team from the University of Miami led by Prof. Carlos Moraes shows that it is possible to destroy damaged mitochondrial genes with proteins other than zinc fingers, so-called TALEN proteins. This is an additional argument that the Cambridge researchers` method has a lot of potential and teams in different parts of the globe are working on it.