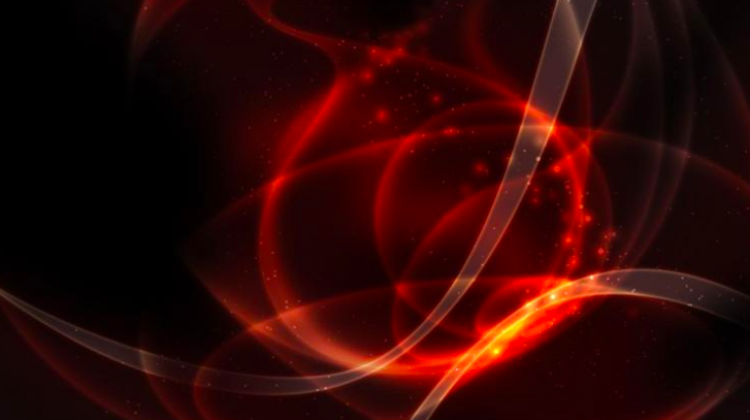 Research on rhenium 186m isotope, which could prove to be a useful energy storage in the future, has been launched at the National Centre for Nuclear Research in Świerk. The research project will be financed with a grant from the US Army Research Laboratory (ARL).

According to the National Centre for Nuclear Research, the problem of energy storage concerns many areas of our lives - from global energy, through transport, space exploration, to nanorobotics. But the biggest challenge remains finding a way to store as much energy as possible in the smallest possible volume and mass.

Theoretically, the ideal energy storage is the atomic nucleus. The energy that has accumulated in uranium nuclei as a result of natural processes is used today in nuclear power plants. But uranium and plutonium are fuels, not batteries. That`s why physicists are still looking for new ways to accumulate energy and retrieve it from nuclei. One of the promising ideas is using long-lived metastable nuclei.

We have known for a long time that some atomic nuclei can be excited to a quantum state, in which they can remain for a long time (counted even in hundreds or millions of years), retaining the excitation energy supplied to them. Unfortunately, the phenomenon of quantum excitation does not have a good everyday life scale counterpart. Generally speaking, you could say that the components of the nucleus - after providing them with excitation energy - begin to vibrate or rather rotate in relation to each other (because the high spin - the quantum equivalent of momentum - is a characteristic of such excited, metastatic nuclei). The nucleus in such metastable excited state can be "induced" to give back the excitation energy that it has accumulated. You just need to supply another portion of energy so that it goes into a much less stable state.

"It`s a bit like a ball that got stuck in a hole at the top of the mountain: if we give it a nudge, it will come out, roll down the slope and ultimately accelerate to the energy that we had to use before to bring it up the mountain" - explains the National Centre for Nuclear Research.

Scientists in Świerk will conduct research on one of the most promising candidates for an isotope battery: the rhenium 186m nucleus. The half-time of that isomer`s decay is about 200,000 years, and the value of the energy released during that time is approx. 150 KeV. This means that in approx. 30 kWh of energy is accumulated in 1 gram of rhenium 186m - as much as in a popular electric car battery! Theoretically, such an isomer can be a very attractive energy source - but you would have to be able to charge and discharge such a battery.

"In our research reactor Maria, we will investigate the possibility of obtaining rhenium 186m as a result of neutron irradiation of specially prepared shields" - says Dr. Rafał Prokopowicz from the Centre`s Reactor Research and Technique Department. "We want to study and optimise the production efficiency of this isomer in the reactor. Maria is a good tool for this purpose, because the design of our reactor allows for the preparation of various irradiation conditions".

"The project is the result of the Centre`s previous research cooperation with the ARL and other centres" - adds Dr. Jacek Rzadkiewicz, head of Department of Nuclear Techniques & Equipment and the project leader. "As part of this cooperation, we managed to conduct an experiment, in which the release of energy stored in the molybdenum 93 isomer was observed for the first time. Work on this subject appeared earlier this year in the journal Nature".

"We had special support in obtaining the current grant from Dr. JJ Carroll from ARL, who hosted us this week to launch the project and who will work with us during its implementation. Our work is scheduled for the next 12 months and it is not limited to reactor research. The results will also be important for basic research. Astrophysicists draw interesting cosmological conclusions about evolution and nucleosynthesis from the analysis of the rhenium and osmium ratio in the Universe. The properties of the 186m isomer, whose lifespan is 200,000 years, are important for those analyses, and we intend to investigate them as thoroughly as possible. Our project is a model example of how difficult it is sometimes to define the boundary between applied and basic research, especially in the field of nuclear physics" - emphasizes Dr. Rzadkiewicz.