Study: Low carb diet is bad for your health 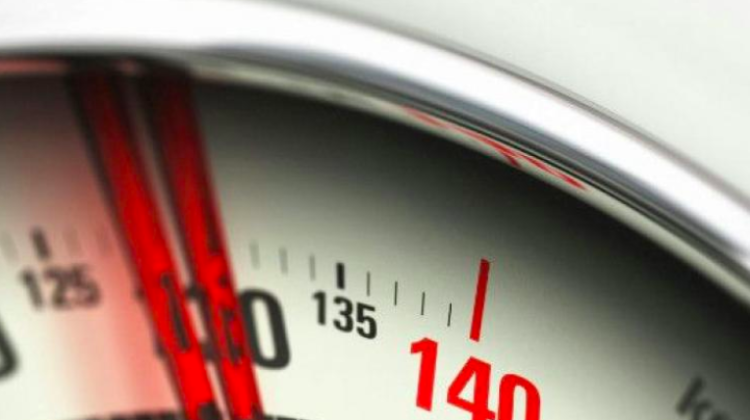 A long-term diet with low and very low carbohydrate content (less than 215 g per day) maintained over a long period (over 6 years) is detrimental to health and shortens life, shows a study by Prof. Maciej Banach and his team.

Professor Maciej Banach, a representative of the Medical University of Lodz and head of the Institute "Polish Mother`s Health Center", presented the results of his research at the ESC (European Society of Cardiology) 2018 Congress in Munich.

"We used data collected in the years 1999-2010 as part of the National Health and Nutrition Examination Survey conducted in the US" - Prof. Banach told PAP. These observations, conducted for over 6 years, covered almost 25 thousand people.

According to the expert, the data obtained in these studies are extremely reliable because the diet of the people involved in the study was controlled by suitably qualified personnel on a daily basis.

"The main conclusion from these observations is that a long term diet with low carbohydrate content leads to unfavourable health outcomes" - emphasized Prof. Banach.

The analysis of NHNES data carried out by Polish specialists shows that a long-term diet with low and very low carbohydrate content (below 215 g/day) used over a long period (over 6 years) increases total mortality by 32% (for various reasons). In the case of cancer, the risk of death is 36% higher, and the risk of death as a result of cardiovascular diseases, including stroke and stroke, increases by 50%.

This is also confirmed by Prof. Banach and his colleagues` meta-analysis of seven other studies in different countries, which covered almost 450 thousand people. These observations show that a long-term low-carbohydrate diet increases the overall risk death by 15%, mortality due to cardiovascular disease is 13 percent higher, and due to cancer - 8 percent higher.

Low carbohydrate diets have become very popular in recent years in many countries including Poland, especially among those who want to lose weight. Such diets include, for example, the Atkins diet or the Kowalski diet; they are distinguished by high protein content and require the consumption of a large amount of animal meat.

Professor Banach admits that a low carbohydrate diet helps to reduce body mass. "It also reduces blood sugar and lipids, reduces liver fat. However, it should not be used for more than 6-12 months. After this period, maintained for over one year, it may be harmful" - he warns.

The expert emphasizes that 215 g of carbohydrates a day is a very small amount. "I calculated that in my diet there is an average of 350-400 g of carbs per day, despite the fact that I do not eat sweets or drink sweetened drinks. But I do like to sweeten coffee and tea, and one teaspoon of sugar contains 5-10 g of carbohydrates. In addition, carbohydrates are present in bread, pasta, fruit and vegetables" - he explains.

The professor notes that restrictive diets are harmful to health as they consist in the elimination of specific nutrients. He adds that the excess of certain components is not good either, just as excessive physical effort may be harmful. "The best diet is a balanced diet, one in which nothing is missing and nothing is in excess" - he says.

This is confirmed by studies recently published by the "Lancet", which show that the longest-living persons are those who consume moderate amounts of carbohydrates. It is worth remembering that carbohydrate-rich products include fast foods and white bread, products usually poor in other nutrients.

Professor Banach and his team showed in another study that dairy products are beneficial for health. They significantly reduce the total risk of death and the risk of death due to stroke. He also showed that it is beneficial to eat cheese and yoghurts.

According to the expert, only the consumption of large amounts of milk can be associated with a 4% increase in the risk of death from ischaemic heart disease. The risk is not high, but may indicate the need to consume low-fat milk.